Sky News under threat if Fox deal is rejected 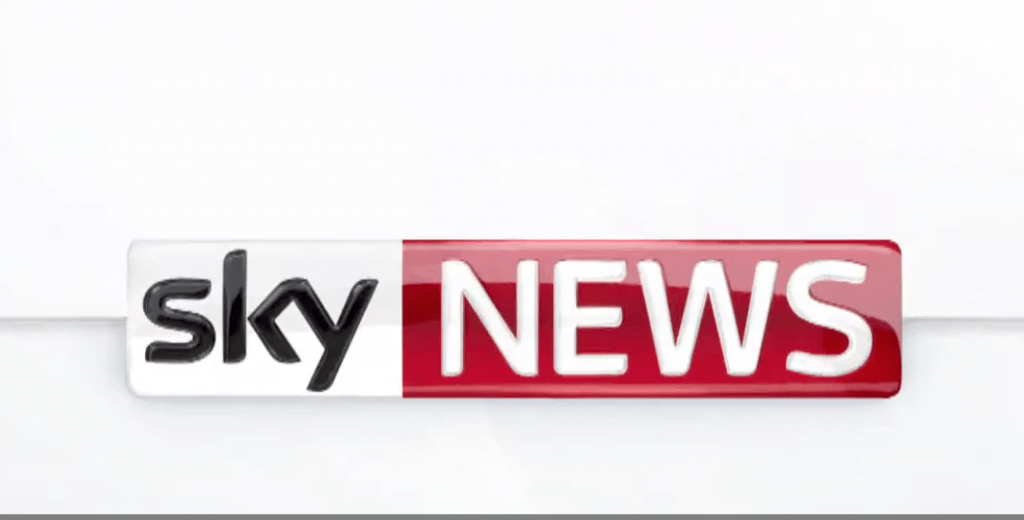 Sky has threatened to close Sky News if the channel proves to be a major obstacle in 21st Century Fox’s attempt to acquire the business.

Fox’s bid for Sky is currently being investigated by the Competition Markets Authority with particular reference to Rupert Murdoch’s commitment to broadcasting standards, and the deal’s impact on media plurality.

The CMA says that if the deal is blocked it assumes Sky News will continue to compete against rival news organisations.

However, Sky responded by saying: “The CMA should not simply assume the ‘continued provision of Sky News’ and its current contribution to plurality, ‘absent the transaction’.

“Sky would likely be prompted to review the position in the event that the continued provision of Sky News in its current form unduly impeded merger and/or other corporate opportunities available in relation to Sky’s broader business,” Sky said.

Sky News loses tens of millions of pounds and the directors may be ready to pull the plug in a competitive news market.