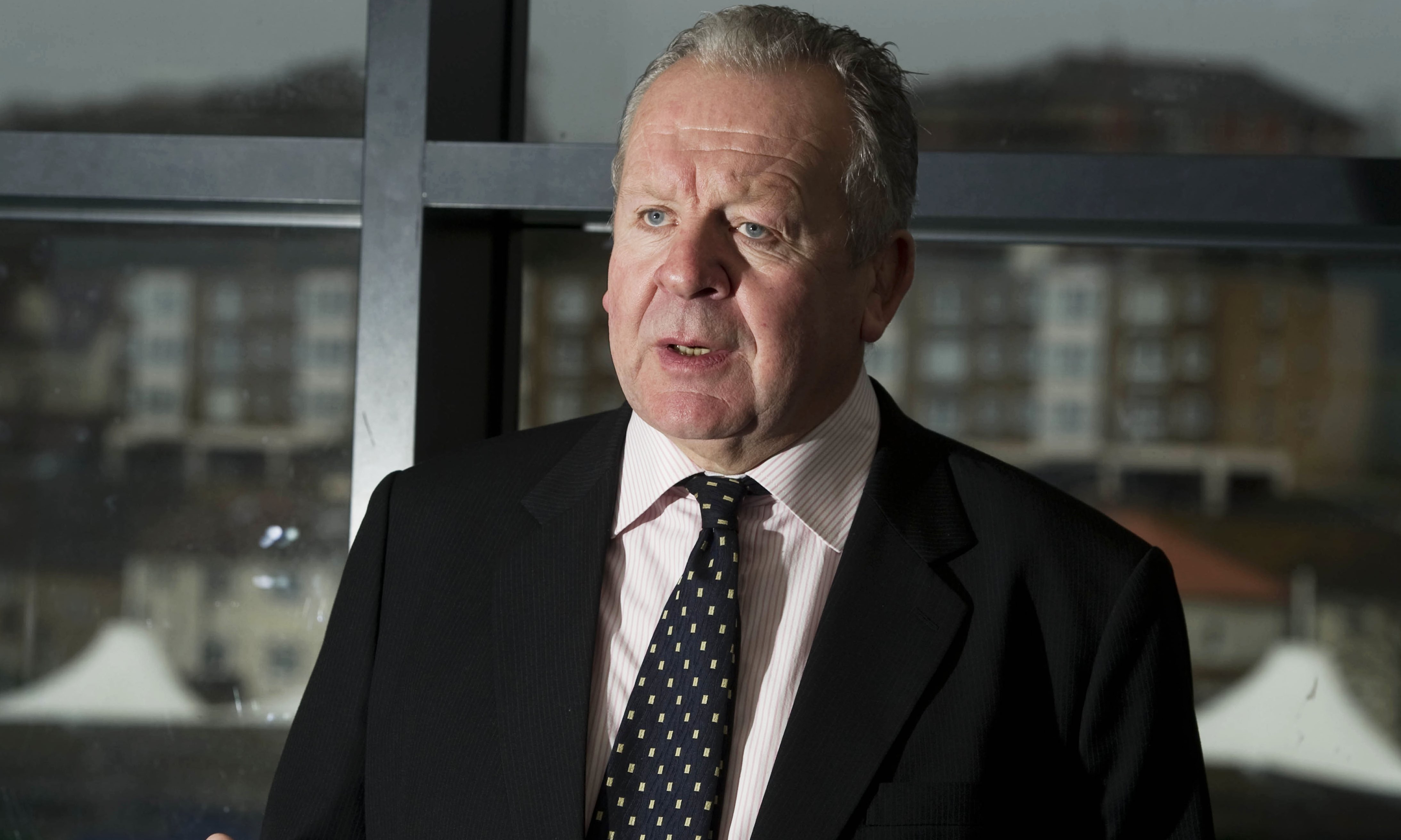 France were celebrating today after winning a shock vote to stage the 2023 Rugby World Cup ahead of hot favourites South Africa.

Member nations voted in favour of the French despite South Africa being named as the preferred host nation by World Rugby’s independent review.

Ireland had also been in contention but were eliminated after the first round of voting in London today.

A straight-forward majority from the 39 votes was required, France winning 24 to South Africa’s 15 in the secret ballot to stage the tournament for the second time.

“We are bitterly disappointed at this decision and would like to apologise to the people and government of South Africa for raising their hopes,” said SA Rugby president Mark Alexander.

“We did everything in our power to bring the tournament to South Africa and we expected to have that right confirmed today. We cannot hide our desolation but, for the sake of rugby we wish the 2023 tournament hosts every success.”

“We had three outstanding host candidates, who raised the bar and overwhelmingly demonstrated that they were all capable of hosting an exceptional Rugby World Cup. There was very little to choose between the candidates and this was reflected in the independently audited evaluation report.

“I would like to pay tribute to Ireland and South Africa for their dedication throughout a rigorous, and transparent process and hope that they will bid again.

“We now look forward to working in partnership with France to deliver what I am sure will be a very successful Rugby World Cup in 2023.”