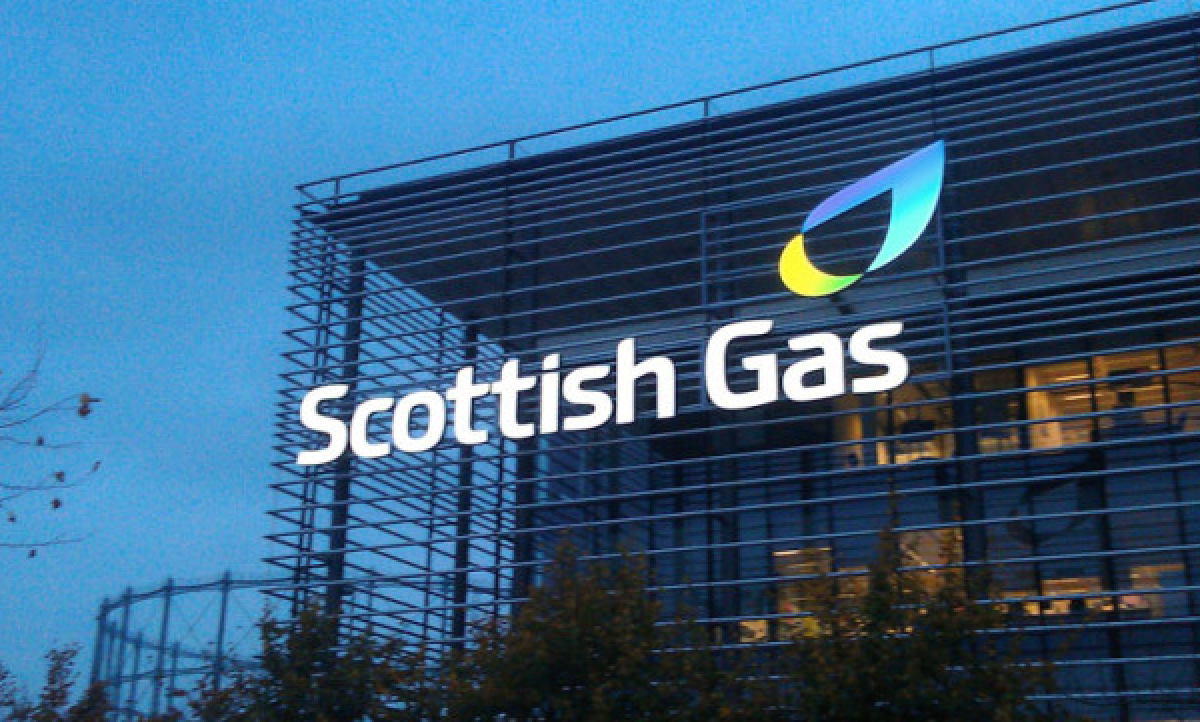 Utility chief says price caps are not the solution

Centrica, which trades as Scottish Gas and British Gas, is scrapping its standard variable tariff in a move designed to sidestep the government’s price cap.

The company said plans to impose a ceiling on prices are not the solution and today announced a shake-up of its pricing structure which it said will benefit customers through greater choice, better deals further protection for the vulnerable.

It will put the package of reforms to Ofgem for approval.

“We believe our proposals will deliver a fairer, more competitive and sustainable energy market for customers and will be significantly more effective than further Government intervention through temporary price controls,” it said in a statement.

Iain Conn, group chief executive, Centrica, said: “We fully recognise that the energy market can and should be improved, but further price controls will only set this back.

“We believe more action is needed and are ready to play a leading role. Today we have set out the unilateral actions we will take to improve the UK energy market for our customers. This starts with the withdrawal of the Standard Variable Tariff which contributes to lower levels of customer engagement.

“We also believe that further measures by Ofgem and the Government are required so that together we can create a market that works for everyone, where there is improved transparency and a fairer allocation of costs currently included in the energy bill.

“We have long advocated that the end of the Standard Variable Tariff is the best way to encourage customers to shop around for the best energy deal. But we also need a fairer way to pay for the changing energy system by removing Government policy costs from energy bills. This will be fairer for everyone and especially those who struggle most with their bills.

“Politicians, regulators and energy companies acting together can do better than simply imposing a temporary cap or freezing household energy bills.

“Working in partnership, we can create a fairer, more competitive energy market for the long-term. We ask that the Government and Ofgem engage with us and other members of the industry to evaluate these proposals in the period up to March 2018.”

The company says these changes and other proposals build on the findings of the Competition & Markets Authority, which noted in its final report into the energy market that the key issue was one of customer engagement and that a cap on all default tariffs would “run excessive risks of undermining the competitive process, likely resulting in worse outcomes for customers in the long run”.

Centrica said: “We believe the competitive market established to date can be harnessed and further improved for the good of all market participants, instead of Government price controls which will only perpetuate the problems of the current market.”

Centrica has already taken a number of measures over the last 12 months, including investments to improve customer service, proactively engaging five million customers on the standard variable tariff to make them aware of their energy choices.

The Government’s proposal to introduce a temporary price cap on the SVT and other default tariffs is based on the claim by the CMA that customers are losing out to the sum of £1.4 billion a year.

Centrica said: “This calculation in our view is flawed and constructed on highly theoretical competition analysis. In simple terms, £1.4 billion is more than the total annual profits generated by all suppliers. In that case all suppliers would be lossmaking, which is clearly unsustainable for any industry. Centrica laid out our objections to this analysis at the time of the CMA investigation.

“Government price controls in competitive energy markets are not good for customers. Where they have been introduced in other markets, they lead to reduced competition, choice, and prices which tend to cluster around the cap.”