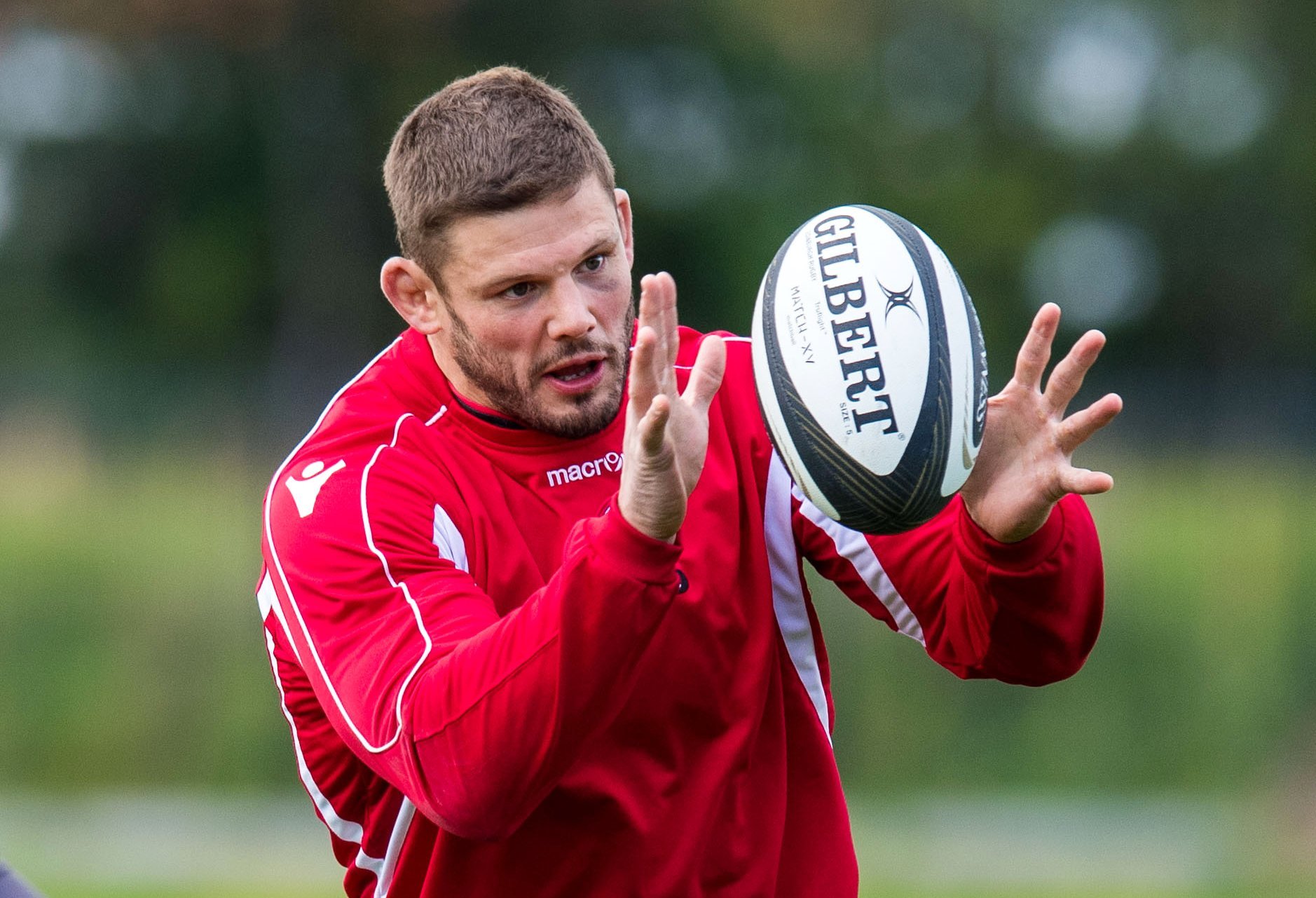 Scotland hooker Ross Ford will miss the Autumn Tests after being ruled out of action for up to four months following an injury sustained in training.

Edinburgh’s uncapped Neil Cochrane has been called in as a replacement by head coach Gregor Townsend, who has also called up back-row Magnus Bradbury and prop Rory Sutherland from the Capital outfit for the series which begins on Saturday with the visit of Samoa to BT Murrayfield.

Bradbury returned from injury and a club ban to score from the bench in his side’s win over the Ospreys at the weekend.

Townsend has not had his troubles to seek on the injury front as he prepares his squad, with Greig Laidlaw, Richie Gray, Sean Maitland, Duncan Taylor, Matt Scott and Adam Ashe already sidelined. Fraser Brown, Alasdair Dickinson, Allan Dell and Gordon Reid are also out of action at the moment.

The Scots complete their trio of Tests against the All Blacks and Australia.