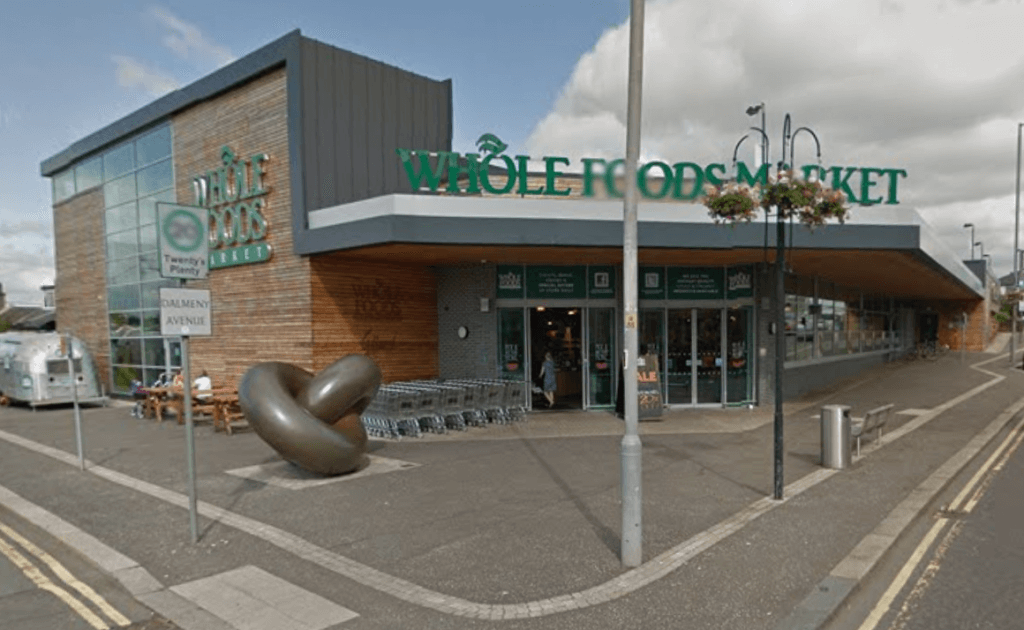 Whole Foods Market, which was acquired by Amazon in the summer, is expected to shut its only store in Scotland.

The company, which has nine UK stores, is consulting with staff in Giffnock, in the southside of Glasgow, and another store in Cheltenham which is also scheduled to close. They employ 150 staff.

In statement, the US company said: “A decision on the future of the stores will be made after the company has consulted with team members to discuss the proposal.

“In the event that the decision is taken to close the stores, we will work with team members to explore alternative employment opportunities.

“We remain committed to the UK market and will continue to look for ways to offer high-quality natural and organics to our customers.”

Whole Foods Market was launched in the US in1980 and now employs 91,000 people worldwide and opened its Glasgow store six years ago amid a fanfare welcoming the upmarket company to the city.