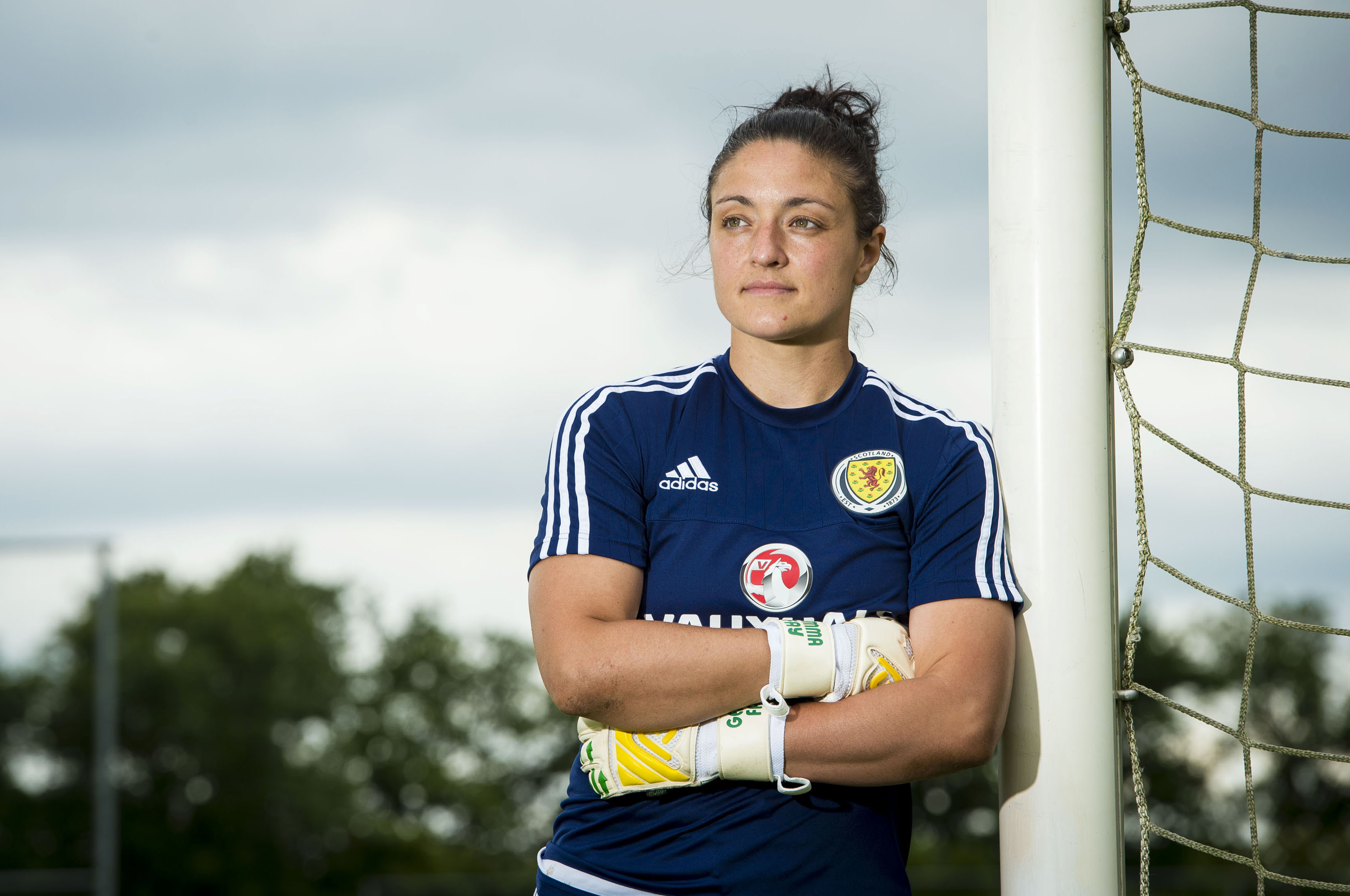 Gemma Fay will play a key role in the development of women’s rugby in Scotland (pic: SNS Group)

Fay, who won 200 caps in a 19-year career, joins from sportscotland where she has been working as a partnerships manager with different governing bodies since 2009.

She takes on the role previously held by Sheila Begbie, who was promoted by Scottish Rugby in September to become the new director of domestic rugby.

Director of Rugby, Scott Johnson said: “We are very excited about bringing Gemma to Scottish Rugby.

“Not only has she had a significant career in elite sport at an international level but Gemma has also worked with different sports and understands what it takes to build and deliver the type of programme we want to achieve for women and girls in Scotland.”

Fay, a former captain of her country, reckons the new position is an ideal fit for her.

“I am delighted to be joining Scottish Rugby at such an exciting time in the development of the women’s game in Scotland,” she said.

“After speaking at length with Scott Johnson I felt like this would be a perfect opportunity to use the skills I have developed as a professional in the sports industry for the past 14 years, in addition to my 20 years as an international athlete.”

In her new role Fay will report to Scottish Rugby’s Head of Academy and Performance Programmes, Stephen Gemmell, who said: “There has been a lot of progress across the women and girls game in the past couple of years and it is vital we now build on that momentum, both at grassroots level right through to the national team to put a sustainable and robust programme in place.

“Gemma has a great range of experience to bring to Scottish Rugby and this role will give her a real opportunity to put that into practice.”

Fay will be based at BT Murrayfield and will take up her new role in January 2018.