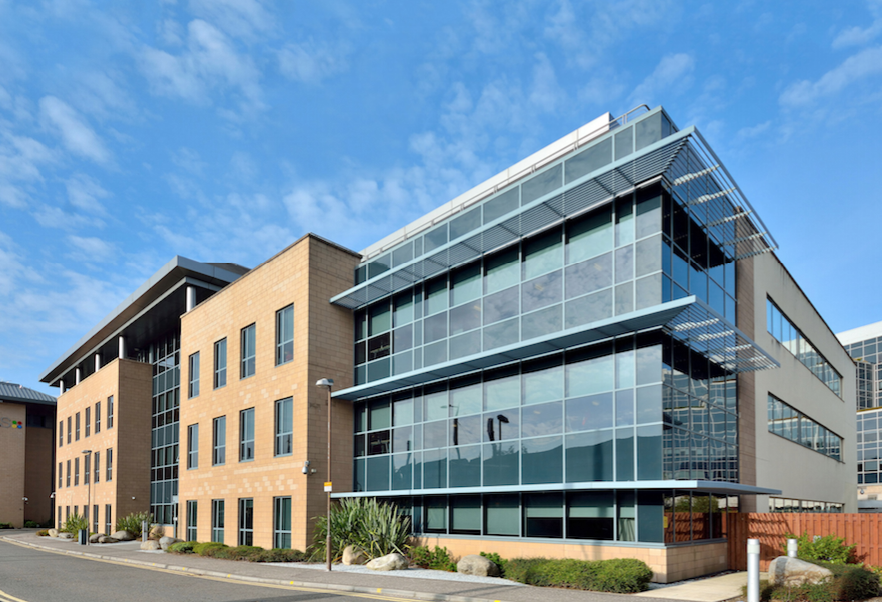 Royal London is to take space in the former Tesco Bank building next to Haymarket Station.

The insurance and pensions company, which acquired the Scottish Life and Scottish Provident businesses, will occupy 32,335 sq ft on three floors of Haymarket Yards.

Around 350 employees will relocate imminently to the Grade A office building, which is owned by Aviva Investors and was built in 2008. Following this letting, the building is now 70% occupied.

It was vacated by Tesco Bank earlier this year with the workforce relocating to its headquarters building at South Gyle.

“It offers a Grade A specification and through working with Tesco Bank we were able to acquire the space with fit out and furniture ideally suited to our client’s needs, and on a short term basis appropriate for the project in hand.”

James Thomson of letting agents Cushman & Wakefield, said: “With only a short period until the break in Tesco Bank’s original lease, Royal London’s requirement is an ideal fit for the building.

“This is another significant letting for the city, which is on course to see office take up exceed 1m sq ft by the end of the year, for only the second time in the capital’s history. We hope to have further deals to announce in the near future.”