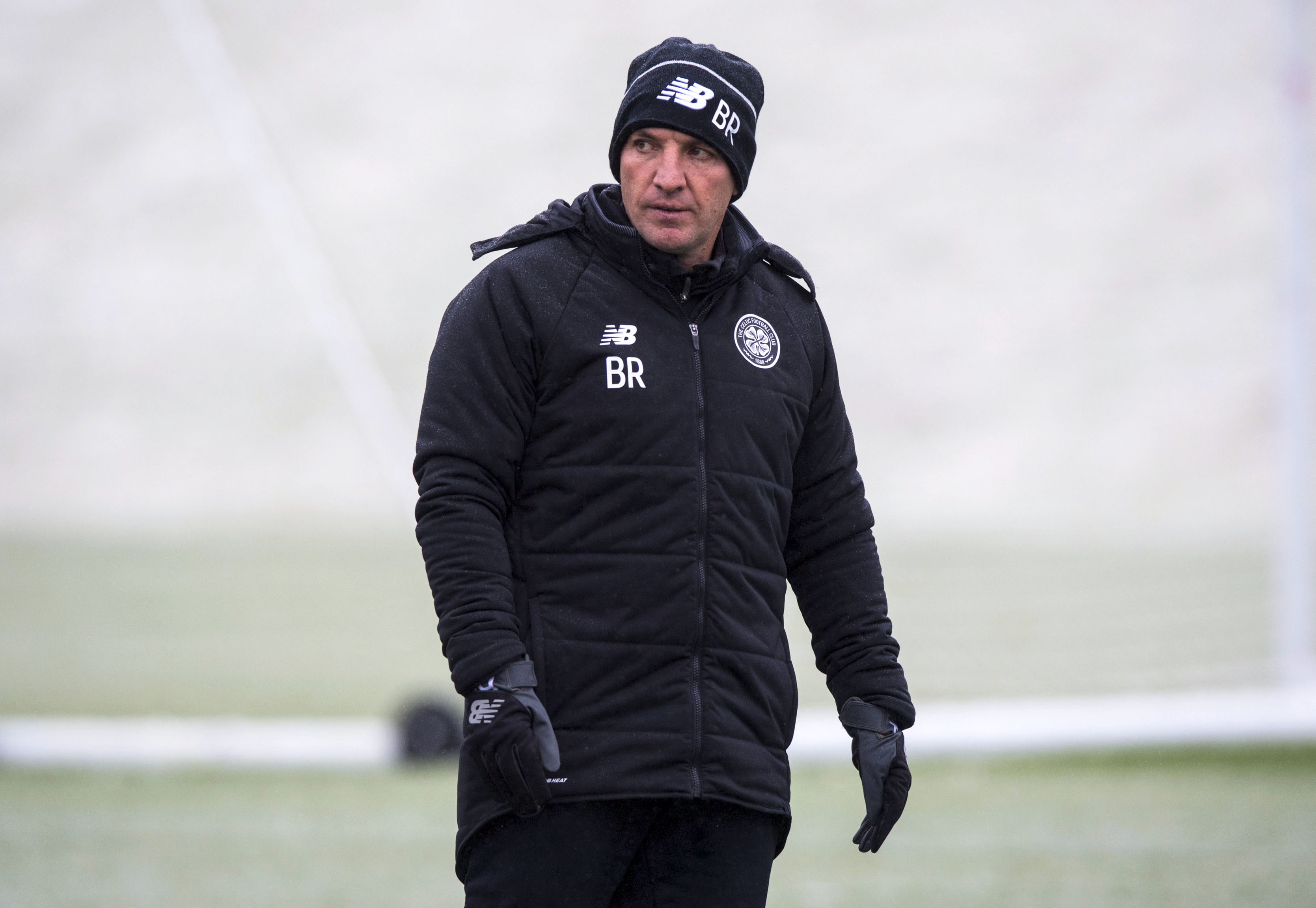 The Parkhead side’s 7-1 thrashing by Paris St-Germain in midweek was hardly the ideal preparation for the Hampden Park showpiece.

However, Rodgers insists his team has already moved on from the Parc de Princes mauling and are focused on stretching their record-breaking unbeaten domestic run to 65 matches.

Looking back on the Paris result, he said: “I’m sure there will be plenty of critics, which there are when there’s a scoreline like that, but it’s not my worry.

“The more experienced and the older I get in management, I learn to listen less to what people will say and just really focus on what we’re trying to do here over the longer term.

“We’ll look to be better and improve. The culture we’ve created allows us to get on and try and win the next game.

“When you go into a final there’s extra motivation, but there’s also extra pressure.

“There’s no second chance in a final. Stephen Robinson will have his team well organised and of course they’ve had a full week or so to prepare for the game. They’ll be ready I’m sure and looking forward to it.

“There’s pressure on us to win every single game and we go into this game with a real focus on doing well.

“We respect that they will fight, they will run and they’ve got a player up front that can score goals in Louis Moult. Some of his finishes have been fantastic that I’ve seen. It should be a really, really good game.”

Robinson defeated Aberdeen and Rangers in the knockout phase of the tournament to get to the final and said: “Why can’t we surprise Celtic?

“In 64 games people have tried. We know that and I’m not going to give them any motivation but we’re going to concentrate on our strengths and I genuinely believe that our strengths are their weaknesses.

“We topped our League Cup group by winning all four games. To then beat Aberdeen and Rangers – we have done it the hard way. Now we get a crack at the best team in Scotland. I’m proud to be at the front of it.”