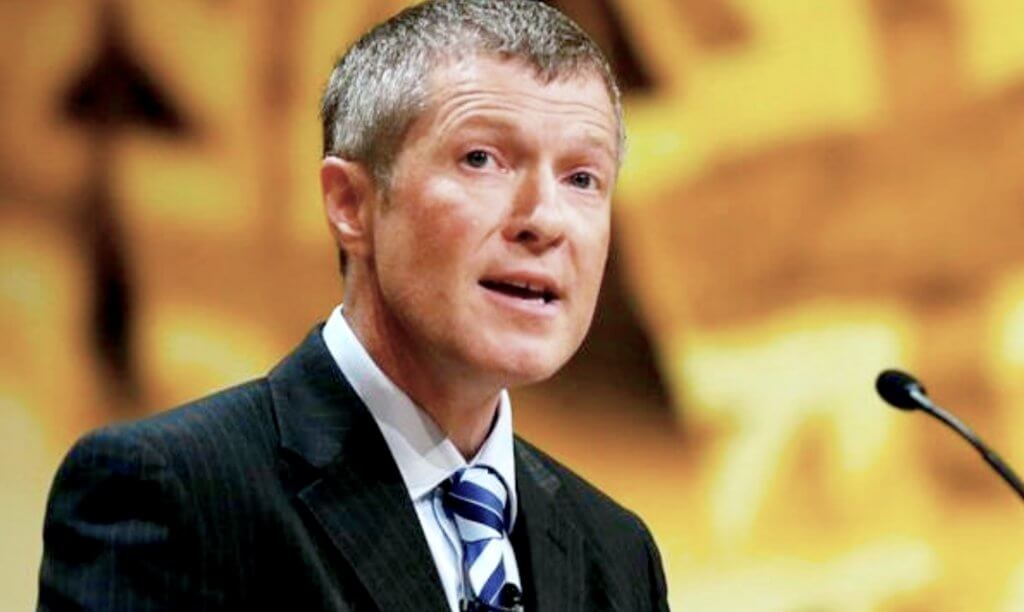 Scottish Liberal Democrat leader Willie Rennie put the case for the benefits of immigration when he addressed delegates at his party’s conference.

He called on the party to lead a national debate on the issue and accused hard line Brexiteers of putting the economy at risk.

Mr Rennie told the Scottish conference in Dunfermline: “The Conservatives are about to betray Leave voters or trash the economy. This is the real political car crash that is heading our way.

“Whilst leaders bicker about transition periods and single markets and common external tariffs the elephant in the room is immigration. In the Brexit vote people were promised fewer foreigners in our country. Yet people were not told the price of that policy.  And it is big.”

Mr Rennie said the price for this is a shortage of workers to get food from British farms into the shops and of scarers, nurses and GPs.

“The price is billions of pounds of lost taxes from these jobs. They are already going home and Brexit has not even happened yet.

“The Conservatives do not want a debate over immigration. But we need it and that is what I am calling for today before it’s too late.

“My call today is for people to stand up for immigration. Stand up to save our farms, universities and health service. We shouldn’t be timid. We need this debate now.”

Mr Salmond is facing heavy criticism for his decision to work with Russia Today.

Ms Jardine said: “Alex Salmond has attached himself to an organisation which promotes Putin’s agenda and as such is complicit in undermining human rights.

“I have serious concerns about the implication of this move for the Scottish and UK media.

“This raises serious questions about whether Salmond is an appropriate potential candidate to be chairman of the Scotsman and the Johnston Press – one of the UK’s leading newspaper groups.” 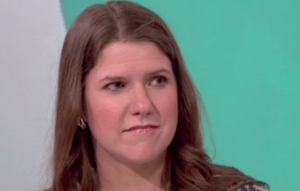 Deputy UK Leader, Jo Swinson called for 21st century liberalism to deal with a range of issues from technological change to caring for the elderly.

She said new thinking was required to deal with the “march of the robots” and their affect on jobs.

“The march of the robots into our workplaces means we need to rethink jobs. Machines still have limits, and will continue to do so,” she said.

“Our ageing population requires a growing care sector. Care work should no longer be dismissed as low paid and unskilled.

“Instead we need a care revolution to place caregiving where it belongs: as a vital and hugely valued part of our society, with well-paid staff recognised for the significant skills they bring.”

Ms Swinson said there was a need to invest more in renewables and in technology in the NHS.

“The NHS is – shockingly – the world’s largest buyer of fax machines,” she said.

“We’ve seen a rise in new Apps that support NHS processes. Apps helping patients manage their medication, apps helping doctors with diagnostic processes. We need to invest in health technology to bring the NHS into the 21st century.

“Most importantly though, as Liberal Democrats we need to bring people together to create these answers to our shared challenges.

“We must not leave room for the populists to sow their seeds of division.”