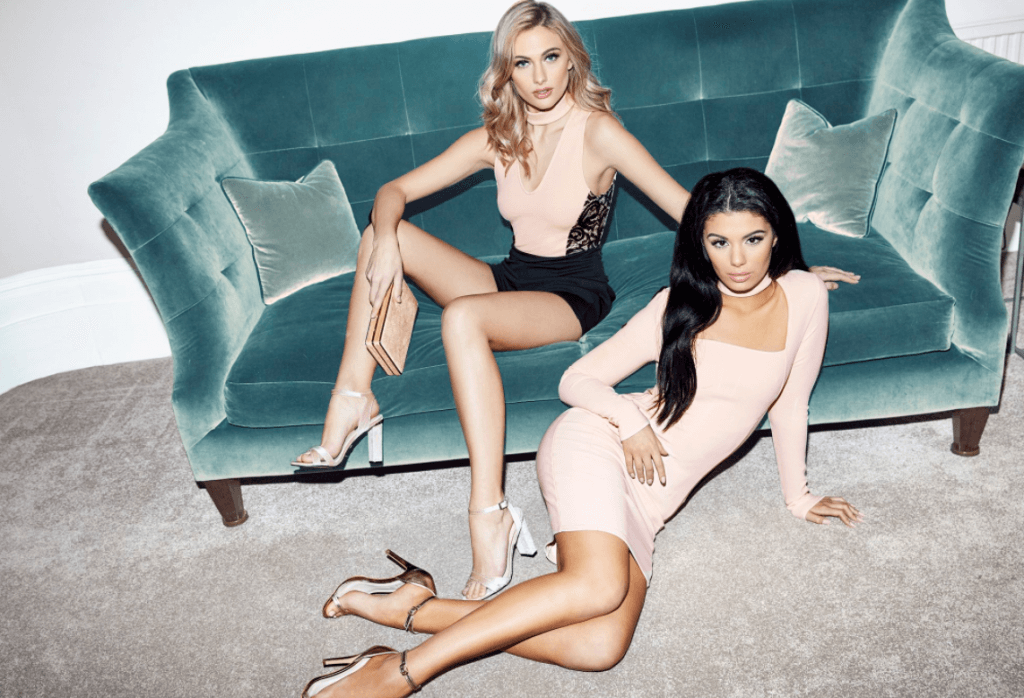 Growth across all channels

Quiz Clothing reported positive trading and “good momentum” ahead of Christmas in its maiden interim results.

The Glasgow-based chain, which floated on the stock market in July, unveiled a 32.1% surge in underlying EBITDA on a 35.2% rise in turnover for the half year to the end of September.

It opened five stores and seven concessions with expansion in Spain, its first outside the UK and Ireland. There are now 70 stores and 149 concessions in the UK.

The company said it was seeing continued strong current trading with underlying group revenue in the seven weeks to 18 November 2017 up 32.9% year on year.

The company experienced “exceptionally strong” online sales growth during H1 2018 “which has ran ahead of our expectations”. This growth was supported by increased and marketing investment which resulted in increased awareness of the Quiz brand.

This supported increased traffic and improved conversion rates across the QUIZ website and third party websites. The group’s online performance also benefited from commencing sales on the Next website in October 2016 and with Zalando in May 2017.

First direct sales in the US will start in December with a store in Lord and Taylor, the department store chain, in New York. This will be followed by a US website launch.

Tarak Ramzan, founder and chief executive, said: “We are pleased to report a very good performance for the Quiz brand in the first half of the financial year with strong growth delivered across each of the brand’s distribution channels, most notably online and international.

“The group’s strong performance is a reflection of the growing awareness of the Quiz brand and increasing demand for our products.

“Current trading has remained strong since the period end and, underpinned by our strong collections, the group enters the important Christmas trading period with good momentum.  The board remains confident of delivering growth across all channels for the full year.”

It is intended that the first dividend will be paid in respect of the current financial year and will be declared with results for the year ended 31 March 2018. No dividend is payable in H1 2018 (H1 2017: nil).

The company raised £10.7 million though a placing on the Alternative Investment Market. Shares priced at 161p began trading on 28 July, valuing the company at £200m.