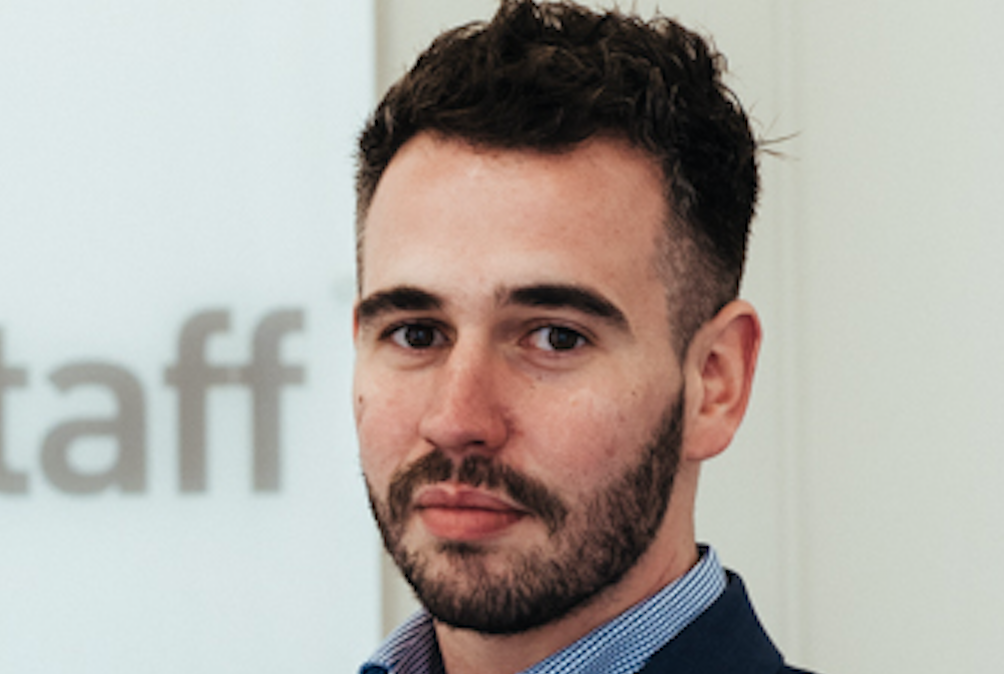 Scottish recruitment consultancy Primestaff has unveiled plans to open two offices in England is undergoes a rebrand of three others south of the border.

The company will bring its Leeds, Scunthorpe and Corby offices under the Primestaff banner officially bringing its English presence in line with the parent company.

Previously, they operated as Direct Workforce, after the company was acquired late last year.

Managing director Tony Vezza has now identified Manchester and Birmingham as the company’s next markets for expansion.

He said: “When we first acquired Direct Workforce, it was part of a strategic plan to establish a presence in the North of England.

“In the 10 months since the acquisition, we’ve been encouraged by the high-performance in the region and ultimately, that has accelerated our plans.

“We believe this rebranding, which is the final step in integration of the two companies, will solidify our English presence, extinguish any confusion in the marketplace and create a platform for further growth across the country.“

Across the UK, Primestaff provides more than 1,500 temporary staff for more than 200 clients. The group’s turnover has doubled in the past five years to more than £20 million.

The company expects to hit 70 employees across eight offices by 2020.

This is in line with plans to increase the workforce by 75% in England and to bring total staffing to more than 100 in the next five years.

As well as growth in England, Primestaff is planning further investment to boost its Edinburgh industrial division.

Established in 1993, the company is headquartered in newly-refurbished offices in Glasgow’s Blythswood Square.