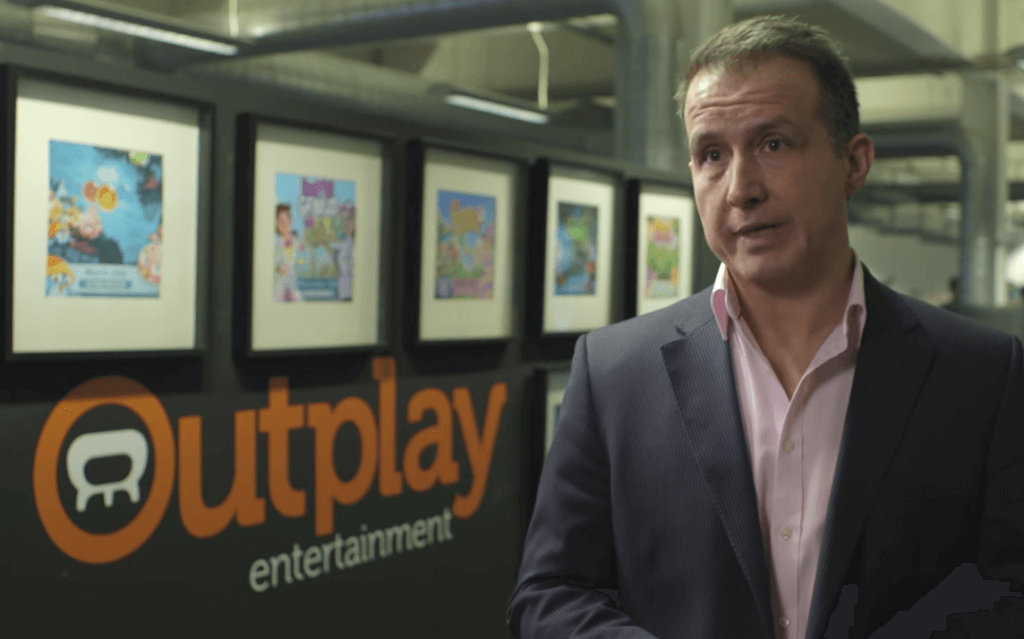 Douglas Hare: bullish about the future

The business, which has produced games such as Angry Birds POP!, Mystery Match, Booty Quest, and Castle Creeps TD, has posted revenue growth of 1,904% over the past four years .

It puts the Dundee-based company 11th in Deloitte’s annual ranking of fast-growth technology firms. Glasgow-based IT and communications firm, Exsel Group is listed at 27th position with four-year growth of 959%.

Outplay was co-founded in 2010 by serial entrepreneurs and brothers Richard and Douglas Hare, opening its Dundee studio in April 2011. The company’s games have been downloaded more than 100 million times, with millions of users playing every month.

In 2015 and 2016, Outplay Entertainment saw revenues more than double year-on-year and the business said that 2017 is going to be another year of strong growth.

Douglas Hare said: “The previous company I co-founded was based out in California and, back in 2008, we developed and published a relatively simple mobile game as a launch title for the Apple App Store.

“I saw an amazing opportunity to build on this, but our publisher client base was more interested in big-ticket games. The market for mobile games was small and undeveloped, but I knew it would soon grow.

“Realising we needed to set up a new business, we looked at several locations to set up Outplay Entertainment. After talking to Scottish Development International and Scottish Enterprise, we decided to move back to Scotland and, given its long history in gaming, settled on Dundee.

“We’re very bullish about the future and, after two years of double-digit growth, 2017 has been another exciting period for the company. Picking up the Fast 50 Scottish award is further proof that we’re heading in the right direction.”

Deliveroo was named the overall winner of the 2017 UK Technology Fast 50 awards. The London-based online food courier service achieved a staggering average growth rate of 107,117% over the last four years.