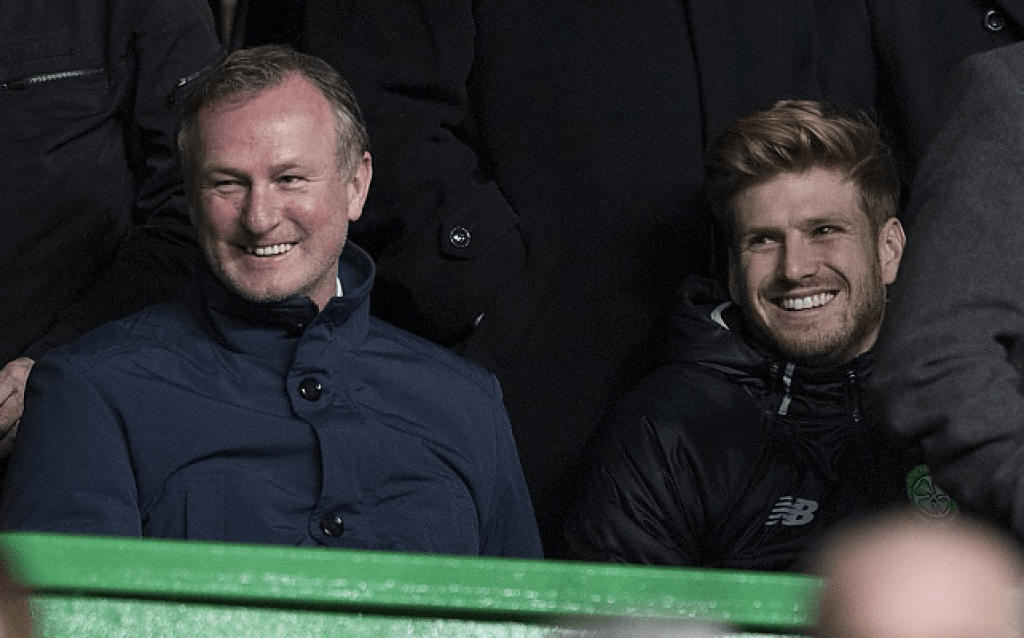 Scotland’s hopes of landing Northern Ireland manager Michael O’Neill have risen after he was overlooked for the vacancy at Sunderland.

The Wearside club will appoint Wales manager Chris Coleman who is expected to be in charge of the team bottom of the Championship in time for Tuesday’s match against Aston Villa.

It appears that despite speculation linking O’Neill with the Sunderland job, Coleman was the club’s number one target and no offers were made to other candidates.

Coleman will succeed Simon Grayson, who was sacked after just 18 games in charge and replaced David Moyes who was also interested in the Scotland job but has been appointed West Ham manager.

The Football Association of Wales today confirmed: “Regretfully, Chris Coleman has resigned from his position with immediate effect.”

Ex-defender Coleman, 47, succeeded the late Gary Speed in 2012 and guided them through a fairytale journey to the semi-finals of Euro 2016 in France.

But Wales failed to reach the 2018 World Cup finals in Russia and it was known he wanted to return to club management. He previously managed Fulham in the Premiership.