Nicol takes stake in Lux and seat on board 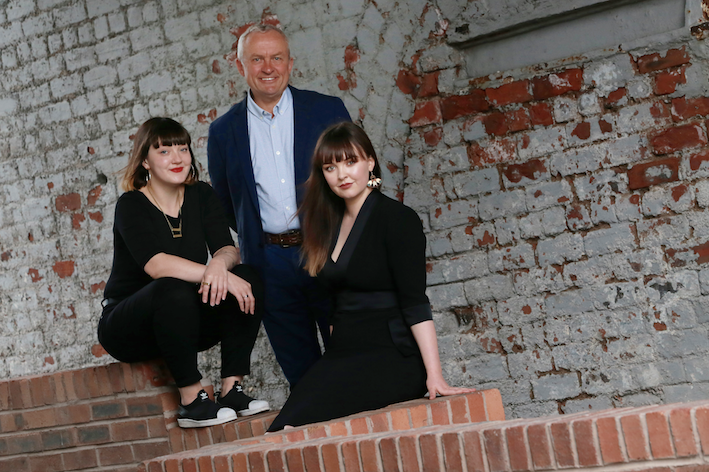 Alex Nicol with Mhairi MacLeod and Alice Will

Alex Nicol, co-founder of Edinburgh Gin, has invested a six-figure sum in Lux, the food and drink brand development agency.

Mr Nicol has taken a minority stake in the Edinburgh business and will become a non-executive director. His investment is enabling Lux to grow its senior team and open an office in London.

Lux, established in 2012 by Mhairi MacLeod and Alice Will, has just ended its financial year with its best month ever.

It has reported an annual turnover of £1.6 million with a portfolio of clients including BrewDog, Edinburgh Gin, Gaucho, Dishoom, Mackays and Zero Waste Scotland.

Earlier this year, the company opened a purpose-built head office and is Scotland’s first agency with its own dedicated food and drink creative studio and new product development kitchen.

Mr Nicol said: “The food and drink industry is booming in the UK and particularly in Scotland. Alice, Mhairi and the team at LUX were instrumental to the success of Edinburgh Gin in terms of developing the brand and driving the launch to market.”

The 18-strong team has been bolstered by  three appointments:

Katy Stollery, communications account director, who has 15 years’ experience in PR, including seven with Edrington overseeing PR for The Famous Grouse

Chris Knox, senior project manager who has eight years managing projects including five years as head of account management with The List.

Ms Will said: “Given the background Alex has working with some of the biggest drinks brands in the world, his experience will be invaluable.  We have ambitious plans for the business.”