Murray to fall out of top ten in world rankings 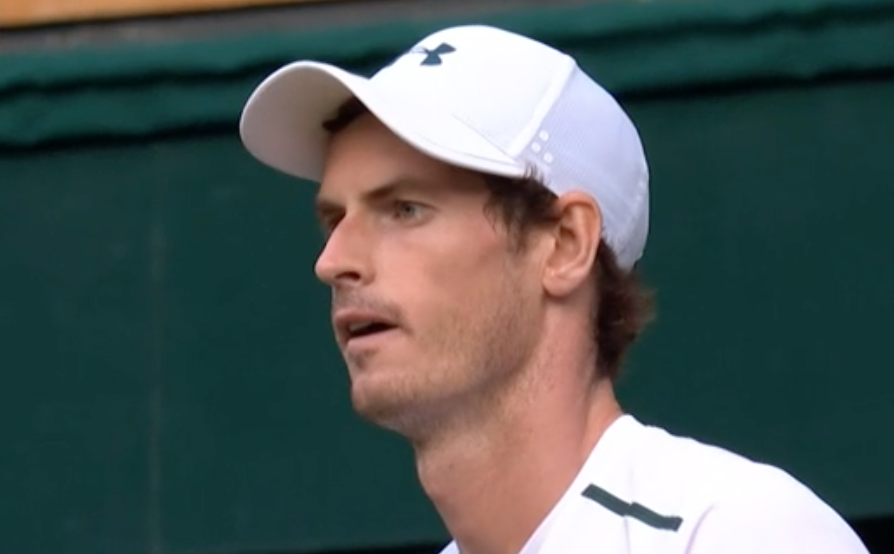 Andy Murray will drop out of the world’s top 10 in the new rankings for men’s tennis, an unexpected turnaround from a year ago.

The triple Grand Slam champion ended 2016 as world number one and looked set for a period of domination as his rivals suffered a loss of form or struggled with injuries.

However, Murray has had to cope with his own setbacks, including a chronic hip injury which flared up at Wimbledon, since when he has not played competitive tennis.

A player’s ranking is determined by his best 18 tournament results over the preceding 52 weeks and the Scot will fall from third to at least 15th when the new rankings are published on Monday.

Rafael Nadal, who won both the French and US Opens in 2017 is guaranted to end the year as number one after Roger Federer withdrew from the Paris Masters.