Murray splits with Lendl ahead of return 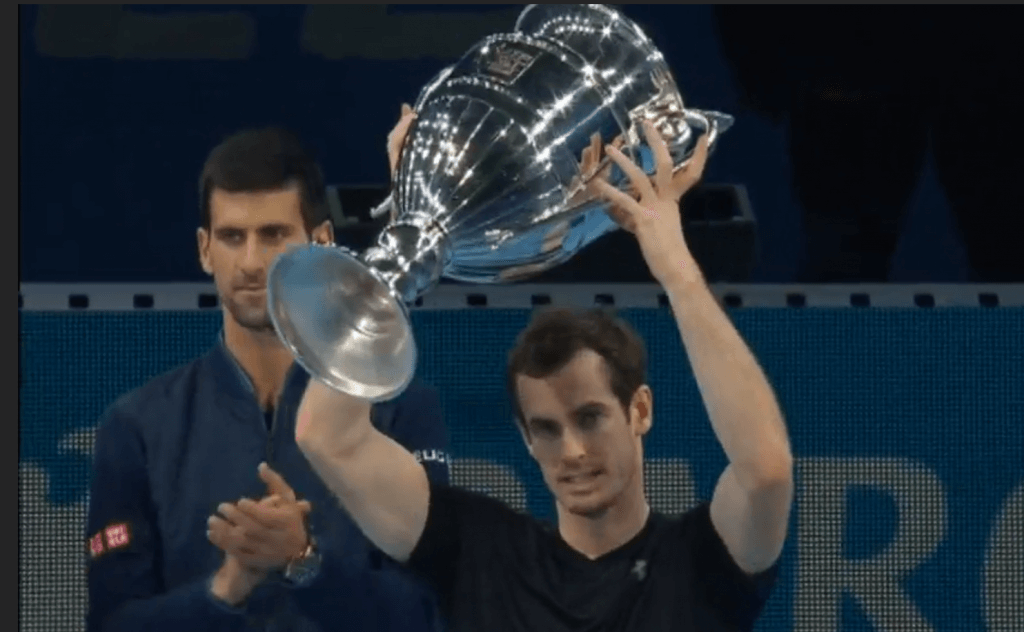 Andy Murray’s imminent return to action has been disrupted by a surprise split with coach Ivan Lendl for a second time.

The Czech was credited with guiding the Scot to Grand Slam victories at Wimbledon, the US Open as well as Olympic gold during two years from 2012 to 2014.

Murray was then coached by former French number one Amelie Mauresmo before reuniting with Lendl in 2016, winning his second Wimbledon title and becoming world number one.

The pair are said to have parted by “mutual agreement”.

Murray said: “I’m thankful to Ivan for his help and guidance over the years. We’ve had great success and learned a lot as a team. My focus now is on getting ready for Australia with the team I have in place and getting back to competing.”

Former world number one and eight-time Grand Slam winner Lendl, 57, added: “I wish Andy well going forward. We had a great run and a lot of fun.”

The timing could prove critical for the Scot whose last competitive match was a quarter-final defeat at Wimbledon to American Sam Querrey.

Murray played with an injured hip and has been receiving intensive treatment as he prepares to return to the game at the Brisbane International in January ahead of the Australian Open.

During his lay-off he has slipped to 16th in the world rankings.