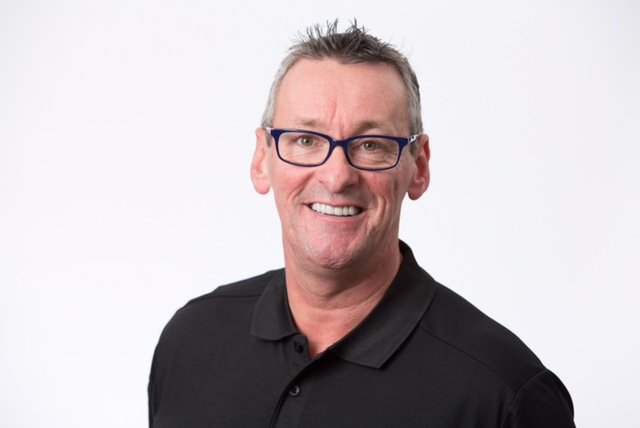 Law firm Harper Macleod has signed up as a partner of Moonshot Academy, the growth accelerator for post-seed start-ups.

The accelerator was set up in July to plug a gap in funding for those businesses seeking to scale-up after securing initial investment.

They have recently hired Sharon Mars from the Liverpool office of Big Partnership and Gus Sekhon, previously head of European inflation at RBS Group. Mr Duffy is now taking a less hands-on role in the academy.

Harper Macleod becomes Moonshot’s first corporate partner in Scotland. Chief executive Martin Darroch said: “We are excited to be part of Moonshot Academy, which could be the ‘missing link’ in the entrepreneurial ecosystem.”