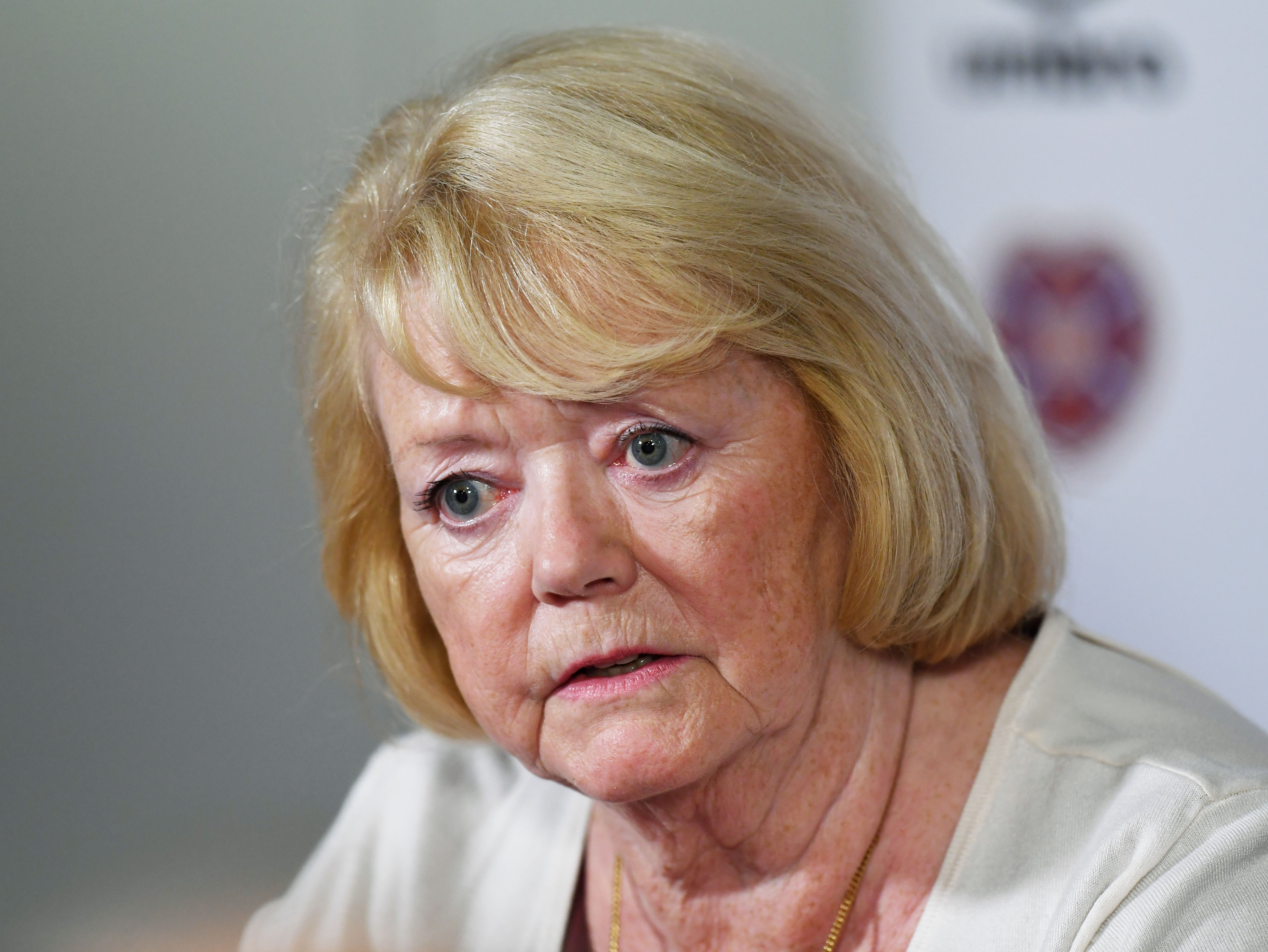 Edinburgh rivals Hearts and Hibs have posted contrasting financial results, with the Tynecastle outfit reporting an annual profit of £2.3 million while the Hibees recorded a loss of £277,000.

A donation of £2.5m described as ‘exceptional’ from an anonymous benefactor  helped the Gorgie club to post its positive figures for the year to 30 June, the money going towards the construction of the new main stand which has already commanded a £6.9m spend.

Supporters group the Foundation of Hearts also contributed £1.5m in the financial year to the costs of building the stand and the board’s cashflow projections up to November 2018 show FoH contributions of £125,000 per month.

With owner Ann Budge confirming the main stand project is expected to run over the estimated £12m budget, the club has the safety net of a £1.75m bank loan in place should it be required.

Total staff costs are running at £5.9m, incorporating wages for all 275 employees at Hearts, both football and non-football.

Across the city, Hibs managing director Rod Petrie declared himself satisfied with his club’s performance off the pitch in the last financial year, despite a final year in the Championship triggering a near £300,000 loss.

“Season 2016-17 will be remembered as a promotion-winning season,” he said.

“A return to the top flight of Scottish football had been the single objective for the season.

“Sporting success on the pitch, backed by attendances at home matches, leads to satisfactory financial results.

“Record attendances at Easter Road allied with another Scottish Cup semi-final tie and player trading at the end of the season resulted in a loss for the year of £277,000, some way short of our target which is to at least break even.

“It was the deals that were not done – by rejecting a number of offers for players – which gives us hope that season 2017-18 can build on the success of last season.

“The board has done all that it can to match the efforts of supporters and deliver a competitive budget for this season.”