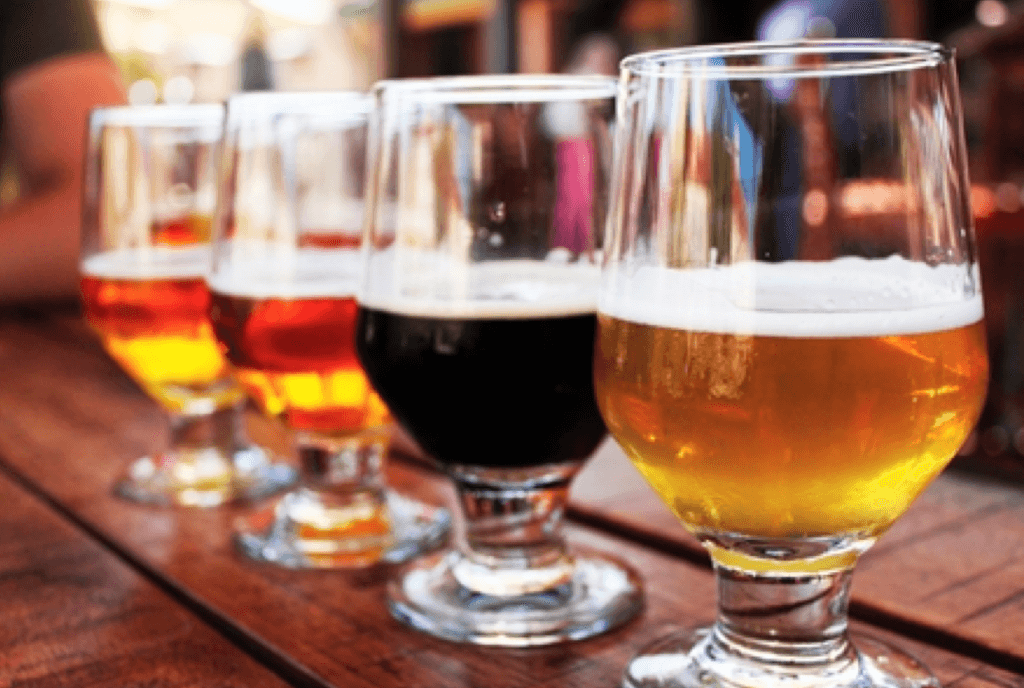 Some prices will rise sharply

Scotland will introduce minimum pricing for alcohol on 1 May next year, it was announced today.

The move will see a sharp rise in the cost of the strongest alcohol by setting a minimum price per unit.

Health Secretary Shona Robison told MSPs that she expected the price to be set at 50p-per-unit, but this will be subject to an eight-week consultation.

She said the measure was needed to tackle the “devastation” caused by cheap, high-strength alcohol.

Ms Robison revealed that Scotch Whisky Association, which took the matter to court, has agreed to pay the Scottish Government’s costs in the litigation that ended last week with the failure of the SWA’s appeal against minimum pricing.

The decision handed down on Wednesday by the UK Supreme Court ruled that minimum pricing does not breach EU law.