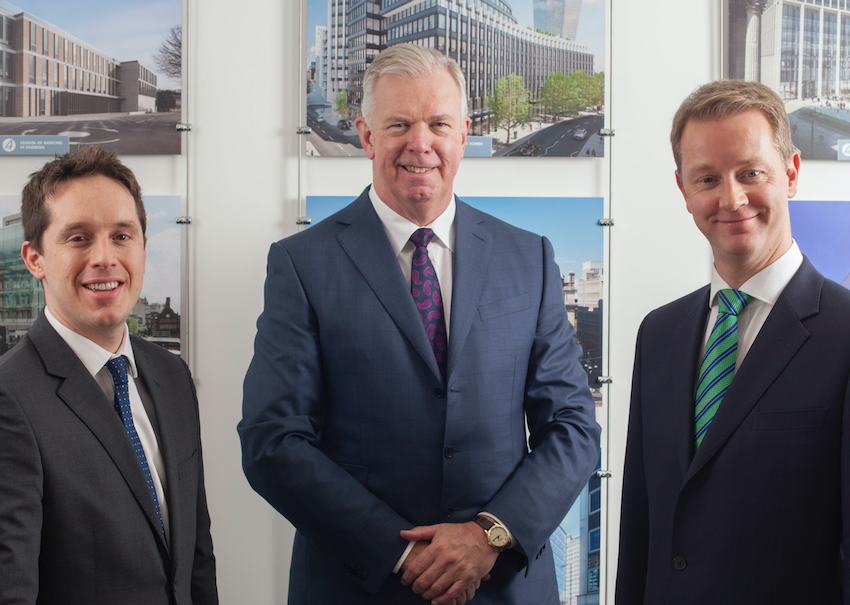 Two Scottish companies – Adams Consulting Group and Fife Fabrications – have been bought by their management.

Project management consultancy, Adams Consulting Group, has been sold by its majority shareholder and chief executive David Adams to its other shareholder, Barry McAllister.

Mr McAllister has been with Glasgow-based ACG for more than 12 years and with predecessor MPM Adams for a further eight.

Fellow director Ranald Ord will join him as an equity director.

They take over a practice currently involved with various commercial, education and renewable technology instructions across the UK, with a combined capital value in excess of £675 million.

Mr Adams’ role in the success of ACG and its predecessors spans three decades.

From its Glasgow base, ACG has worked on a number of the UK’s most prestigious developments. including No 1 George Square, South Bank Tower in London and the new Medical Sciences building for University of St Andrews.

Mr Adams, who will continue to work with the company as a consultant on projects in London, St Andrews and Sao Paulo, Brazil, said: “I have been thinking for some time about managing the succession of the business and concluded that this was the right step.

Mr McAllister said: “It is an exciting time for the business which is currently working on various landmark projects for clients across the country.

“These include Morgan Stanley’s Glasgow headquarters for HFD Group.”

Financial adviser on the deal was Aidan McLaughlin of McLaughlin Crolla, with lawyers Andrew Sleigh of BTO acting for the seller and Stephanie Farrell of Bellwether Green for the acquirer.

The company will now be owned and operated by its four remaining directors John Penman, Craig McIntosh, Steven Smith and Roberto Morris, after they were supported by Royal Bank of Scotland to purchase the business from majority shareholder, Archie Smith, on his retirement.  Edinburgh-based Vialex provided legal advice to the MBO team.

As well as the recent funding support, Royal Bank of Scotland has also assisted with a three-year business plan. The strategy focuses on employee development and an ongoing commitment to investing in cutting-edge technology.

Mr Penman said: “Fife Fabrications is dedicated to being at the forefront of advanced precision sheet metal manufacturing, not only in Scotland, but across the UK.”

Ben Honeyman, relationship director at Royal Bank of Scotland, said: “The business has an extremely positive impact on its local community and we wish the team ongoing success.” 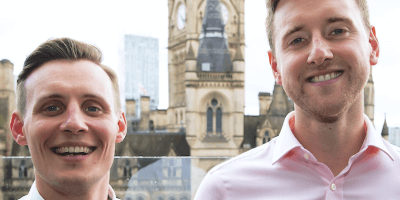