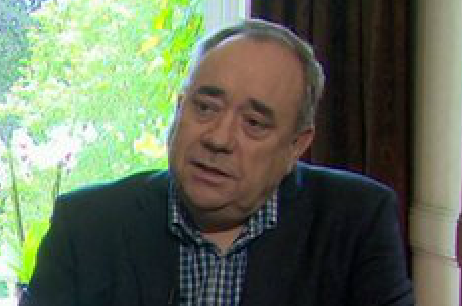 Johnston Press has received a written request for a general meeting from Custos Group, the investment vehicle of Norwegian shareholder Christen Ager-Hanssen.

Mr Ager-Hanssen, who owns 20% of the owner of The Scotsman newspaper, wants to remove chairman Camilla Rhodes and director Michael Butterworth.

Johnston Press said the board is consulting with its advisers and will update its shareholders with regard to the timing of the general meeting.

Shareholders are advised by the board to take no action at this time.

Ms Rhodes was installed as interim chairman at the turn of the year when Ian Russell stood down for personal reasons.

She joined the Board in 2009 and chairs the Remuneration Committee. She is also a member of the Audit Committee and Member (and Interim Chair) of the Nomination Committee.

Mr Butterworth joined the Board in June 2016. He is interim senior independent director and chairman of the Audit Committee.  He also sits on the ember of the Nomination and Remuneration Committees.

He is formerly group finance director of Cookson Group, a director of Alent and Group Finance Director of Incepta Group.

A “dead hand proxy” enables the borrower to secure lower interest rates but can also see control of the company switch to the lender if shareholders attempt to appoint new directors.