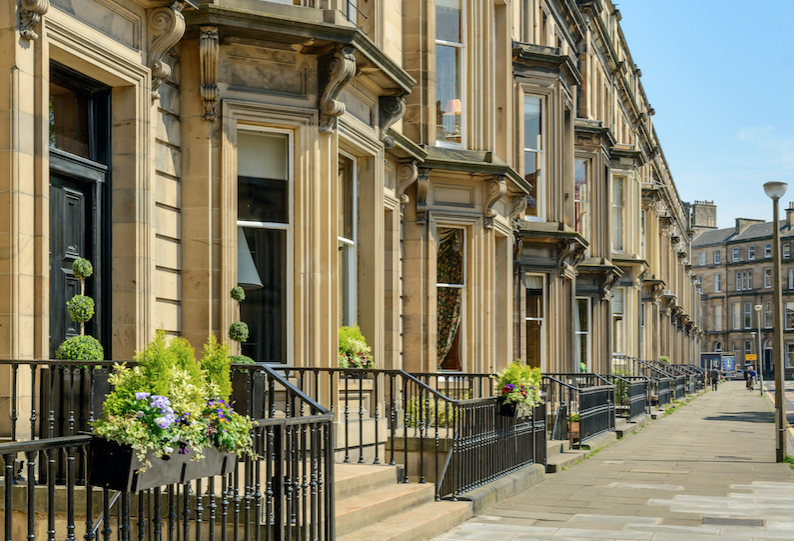 Holiday homes: make sure you have the appropriate cover

One of Scotland’s biggest independent insurance brokers, Bruce Stevenson, has unveiled a bespoke insurance package for those holiday home owners who let out their properties amid concerns many may not have appropriate cover.

The number of people owning a second property, which is used for holiday home lets and self-catering guests has soared in recent years. Meanwhile the rise of Airbnb style platforms has seen many open their own home to paying guests.

However, it is feared they may be relying on typical household insurance that does not give them the extensive cover they need to deal with the wide range of special issues that can go hand in hand with running a self-catering and holiday let.

Common problems include accidental or malicious damage caused by guests, loss of earnings when a property is damaged or in need of repair, and accidents involving visitors.

Owners also need to be aware of whether their cover remains valid during periods when their property is unoccupied between lets.  Additionally, cover is required for loss of income should their accommodation become seriously damaged or in need in extensive repairs.

Loss of income cover of up to £500,000 for up to two years following damage to the property

The new policy, which is not valid for Airbnb listed properties, means self-catering and holiday lets owners will enjoy the same peace of mind as B&B businesses covered by the Broker’s StaySafe package, including liability cover for employees of up to £10 million, liability for paying guests up to £2 million and up to £40,000 for their effects.

The StaySafe package was drawn up specifically for the hospitality industry in partnership with RSA Insurance Group. It is available to businesses across the UK.

According to the Association of Scotland’s self-caterers recent Economic Impact study there is a total of 16,162 self-catering or short term rental properties in Scotland. Meanwhile Scottish Government commissioned research has shown that the total of Airbnb listings in Scotland increased by 184% between January 2016 to January 2017.

Edward Bruce, chief executive at Bruce Stevenson, said: “Earning money from a second property is seen by more and more people as a revenue generator for the owner.

“But it does come with risks, and it is imperative that there’s a comprehensive policy in place to protect the owner from potential losses or the impact of damage to their property.

“There are a range of challenges that come with letting a second home to visitors, particularly when they are self-catering and you’re not there every day to keep an eye on things. A typical household policy will almost certainly not provide all the cover a holiday let landlord needs.

“That’s why it is so important to have bespoke insurance policies which have been drawn up by people who understand the potential problems and can help safeguard against their impact.

“We’ve been serving our customers for more than 30 years and are proud of our personal, flexible service, competitive premiums and free quotations.”

Bruce Stevenson was founded by Edward Bruce’s father, David Bruce, and Tony Stevenson in Edinburgh in 1981.  Since then the business has grown to include 93 staff with offices in Edinburgh, Glasgow, Scottish Borders, the North East and London.

The Firm is also a founding member of the prestigious UNA Alliance, which represents the largest and most highly-respected independent regional insurance brokers throughout the UK. UNA Membership gives Bruce Stevenson increased negotiating power with insurers and access to exclusive covers and policy wordings.

Bruce Stevenson is highly committed to customer service, a commitment that has been recognised with a three-star Award from Customers in Service. 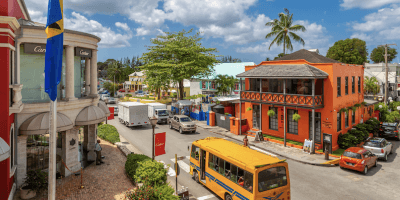 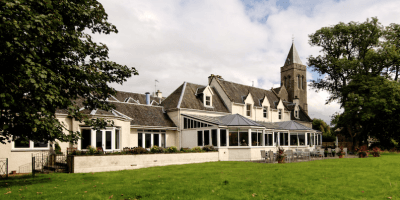