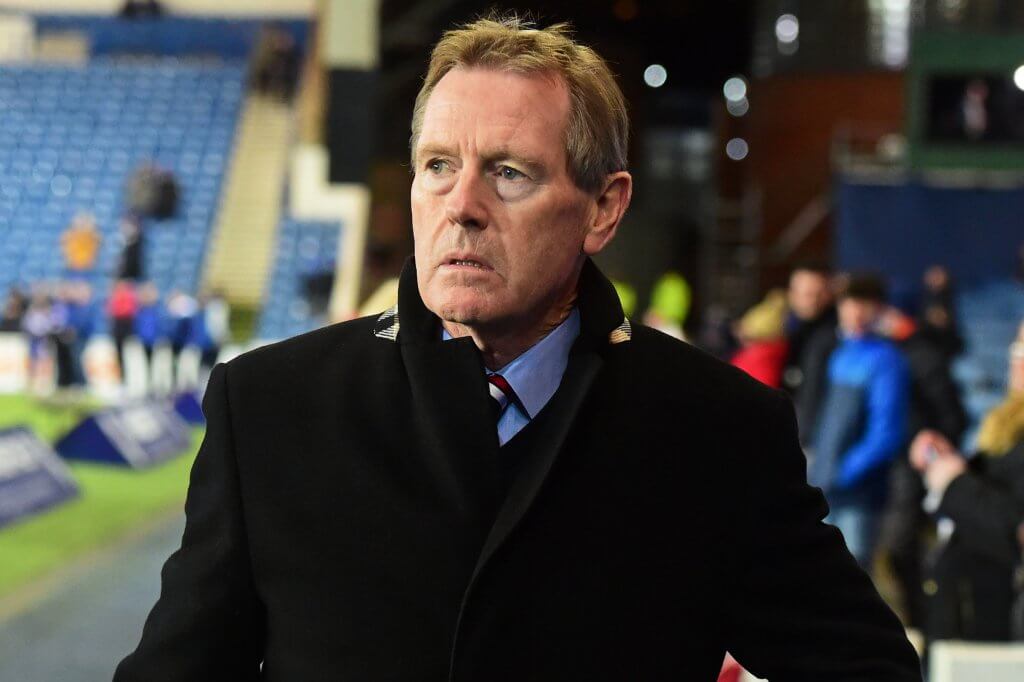 A much-needed victory over Aberdeen at Ibrox, which closes the gap on the Pittodrie side, will have helped restore some belief, but there continue to be more questions than answers about immediate and long term plans.

Top of the list will be progress on the search for a new manager to replace Pedro Caixinha who was fired last month. Since then the club’s hopes of landing Aberdeen coach and former Ibrox player Derek McInnes have been rejected and former manager Alex McLeish appears unwilling to return.

Expectations will be high of finding a suitable candidate and the board will know they cannot afford another mistake as they risk falling further behind Celtic both on and off the pitch.

Both Mark Warburton and Caixinha were given funds but the teams they assembled have not matched the level of performance expected by increasingly impatient supporters.

There is no escaping the need for further funding and more details will be demanded of the next cash injection.

A resolution will be presented to convert soft loans from chairman Dave King and directors Douglas Park, George Letham and George Taylor into equity, strengthening their grip on the company and its ability to push through their plans.

But the main issue is likely to be another cash call on other shareholders. The board hinted at this in its recently-published annual results and questions will be raised about how much will be required and when.

Revenue at Ibrox has been rising and the board may give some indication as to other sources of income, including an update on merchandising forecasts now that Sports Direct is out of the picture. There is talk of a new kit manufacturer and sponsorship.

A big cloud on the horizon is chairman Dave King’s battle with the Takeover Panel over its ruling that he and the other directors who bought into the club acted as a concert party and that he needs to stump up £11m to pay off other shareholders.

There is no certainty that Mr King will be present for the meeting at the Clyde Auditorium, though his absence will not ease tensions between club and supporters.