High growth owners ‘selling up rather than scaling up’ 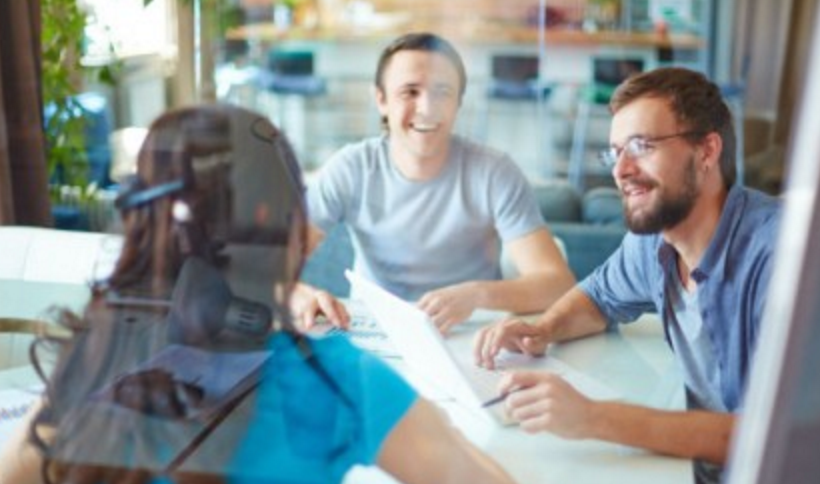 Owners of young high-growth firms are choosing to sell-up rather than scale-up probably because of the growing economic uncertainty, according to new research.

The number of UK high-growth companies is at its lowest level since the Barclays Entrepreneurs Index began tracking trends in 2011, and 33% lower than its peak in 2013.

While Scotland is still a strong performer for start-ups, the index shows it struggles to maintain high-growth companies with only 171 in 2016 compared to 221 in the previous year, accounting for a 4% share of companies UK-wide.

The number of new businesses being created across the UK rose 8% on the previous year but the research shows that opportunities to scale-up businesses are not being taken.

It says: “The trend to sell-up rather than scale-up may be the result of an uncertain political and economic environment in 2016, which made it difficult for businesses to plan ahead and grow. Under these conditions it is perhaps more appealing for entrepreneurs to take an early exit from their business.”

There was a modest uplift in funding for new businesses in Scotland with venture capital 9% higher on the previous 12 months from £11m to £12m. However, this is down sharply on 2014’s £53m funding boost. The number of enterprises receiving VC funding has fallen slightly from 27 to 25.

John Godfrey, director at Barclays, wealth & investments, Scotland, said: “Scotland has always had a strong start-up culture, even in this challenging environment for Scottish entrepreneurs.

“It’s positive to see funding in our region has picked up on last year, however despite this uplift, investment is down on previous years and the number of high-growth companies has fallen.”