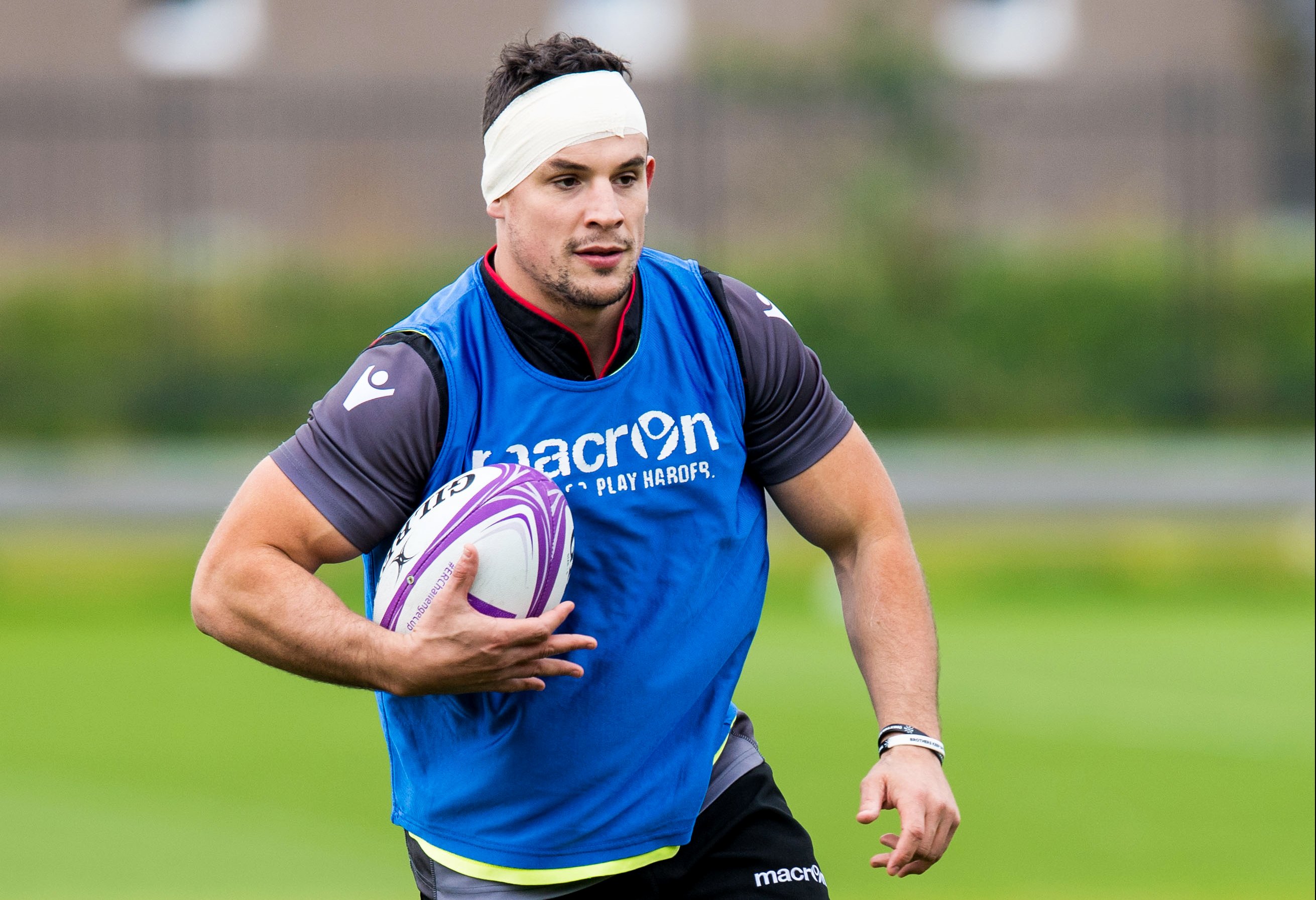 John Hardie’s suspension will keep him out of action until mid-January at the earliest (pic: SNS Group).

Scotland flanker John Hardie has been suspended by Edinburgh Rugby for three months for ‘gross misconduct’.

His ban, which follows an internal investigation into the player’s alleged use of cocaine, runs from the date of his initial suspension in mid-October.

He will not be available for selection by Edinburgh Rugby until mid-January 2018, at the earliest.

“I would like to apologise to everyone for putting myself in this situation,” said Hardie.

“Through my actions I feel I have let my club, my team-mates and the fans down. I want to acknowledge the support I have had from Edinburgh Rugby and Scottish Rugby in dealing with the issue.

“I am now focused on putting myself in the best possible position to be considered for selection again.”

The suspension is one of a ‘range of sanctions’ imposed on the 29-year-old, according to his club.

“John has co-operated with the disciplinary process throughout. He has acknowledged the serious mistake he has made as a professional athlete and has accepted full responsibility for his conduct,” said an Edinburgh Rugby spokesperson.

“It has been made clear that we are not prepared to tolerate the behaviour which caused this situation.

“Support will be provided to the player by Edinburgh Rugby and Scottish Rugby on a personal and professional level throughout the period of his suspension and going forward.”