Hammond to target allowances and pensions 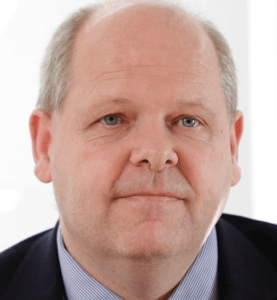 The Chancellor will present his first full Autumn Budget on Wednesday, giving Parliament and the court of public opinion four months to discuss and debate those changes before the new tax year.

For Scottish resident taxpayers, this is just the first of two budgets, with Derek Mackay presenting his Scottish Budget next month in Holyrood. The first may impact on the second, and it will be interesting to see if Philip Hammond’s budget affects Scottish income tax plans. Various Scottish options were outlined in the Scottish Government’s paper on The Role of Income Tax in Scotland’s Budget.

Budgets come and go and recent experience of Budgets has taught us that there is usually a surprise or two that nobody really saw coming. Who for instance expected George Osborne to reduce the main rates of capital gains tax by 8% in his 2016 Budget?

So, what might we expect to see on Wednesday?

This would reduce the overall tax take, but he could compensate by freezing the basic rate threshold at £45,000 (in England and Wales). The effects of fiscal drag will bring more taxpayers into the higher rate tax band as their income increases, less stark than announcing a tax rate rise.

Threshold tinkering is irrelevant for Scottish residents who pay the Scottish rate of income tax on their pension, earnings employment and rental income. We already have a £2,000 threshold difference north of the border.

More changes in pensions taxation and the reliefs and allowances associated with pension saving seem probable. The Chancellor could restrict the lifetime limit from the present £1 million.

Perhaps more likely is a further reduction in the current £40,000 annual allowance or restriction of the three-year carry forward rules. A more nuclear option might be a restriction in the marginal rate of tax relief on contributions to a flat rate for all taxpayers.

The Chancellor tried to change National Insurance rates for the self-employed in the last Budget and came unstuck when many in his own party criticised the measures.

In a new Parliament, he could introduce changes to harmonise the rates applicable for employed and self-employed workers. He is also likely to bolster and extend the off-payroll worker provisions to include private sector organisations.

Could we see the end of some cherished capital tax reliefs? Homes and businesses currently enjoy generous reliefs from capital gains tax and inheritance tax, with farming particularly favoured.

Property stamp taxes are devolved to the Scottish Parliament. But if the Chancellor introduces changes to stimulate house building through Stamp Duty Land Tax holidays for first time buyers, might Holyrood follow suit?

Finally, the Chancellor is likely to introduce further tax anti-avoidance provisions in the light of the publication of the Paradise Papers to demonstrate the Government’s conviction in tackling tax avoidance.

The Government has already granted HMRC a pretty full toolkit to tackle this but in the era of 24 hour news and comment there is always room to introduce more.

A simpler tax system with less regulation may help to reduce tax avoiding opportunities, but perhaps that is wishful thinking.

Peter Young is a tax partner at Johnston Carmichael 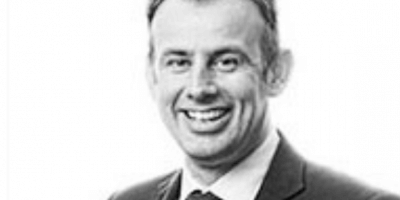 Well, another budget slips by and this one came with plenty of rumours, expectation andRead More