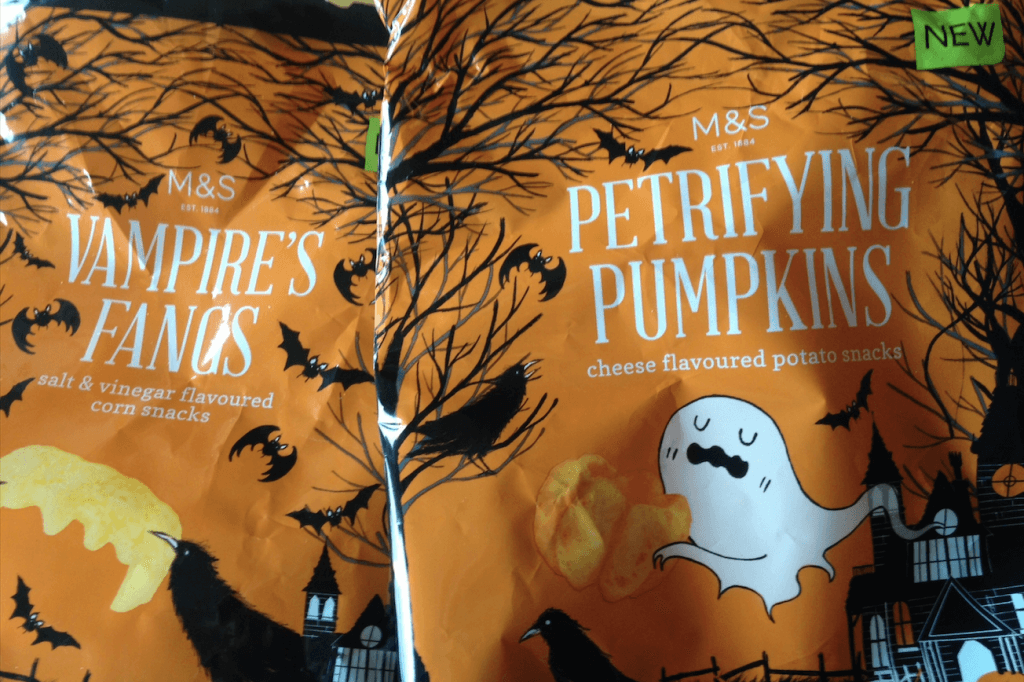 Non-food retailers suffered the most challenging month for almost five years with overall Scottish sales down by 0.6%.

“Food sales are still relatively strong, although still being partially being driven by inflation. However, on the high street there will be less optimism, with clothing and electrical lines struggling in October.”

November will now prove a crucial month for those high street retailers, with promotions around Black Friday likely to be integral to sales success for some in the crucial Christmas shopping period, he said.

Those retailers will face a “tough act balancing” giving customers the best deals to stimulate sales whilst not forfeiting margins already eroded by higher costs.

“There is much which Ministers need to pay close attention to ahead of the Scottish Budget next month,” said Mr MacDonald-Russell. “It’s clear consumers are feeling concerned about the economy, and mooted income tax rises can’t be helping consumer confidence. That’s why our members believe the Scottish Government should put growing the economy at the heart of their Budget.”

Craig Cavin, head of retail in Scotland at KPMG, added: “Retailers will be disappointed with October’s figures showing a 5.2% decline in non-food sales and marking the largest fall since 2012.

“However, with colder weather setting in and the usual Christmas boom fast-approaching, autumn and winter ranges will have greater appeal. Big ticket electrical launches timed for Christmas will also play a role in recovering non-food losses.

“A 4.9% growth in food sales continues to defy the overall trend, but on closer inspection it’s clear the latest figures are driven by inflation, rather than any significant change in consumer behaviour.

“A distinctly disappointing month for retailers could be compounded further given the first interest rate hike in ten years, which will likely see consumers steer away from debt-fuelled spending. The Budget may provide some relief, but retailers will rely significantly on the festive trading season to recoup losses.”