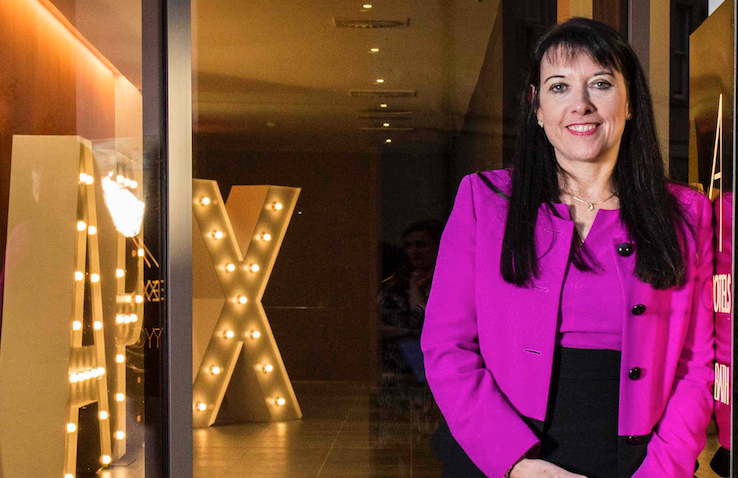 Apex Hotels is due to unveil multi-million pound refurbishment works across its portfolio following a year of growth.

The company said it anticipated an extension of existing sites and acquisition of development plots.

The company invested £20.7m to further develop its 177-bed hotel in Bath, the 10th in the portfolio and the company’s first in England outside London.

During the year the group saw a 7% growth in rooms sold while occupancy rose by 2.6%.

The company also restructured long leasehold arrangements in Dundee and London. In return for an annual rent increase the group received a premium of £7m which was used to reduce bank debt.