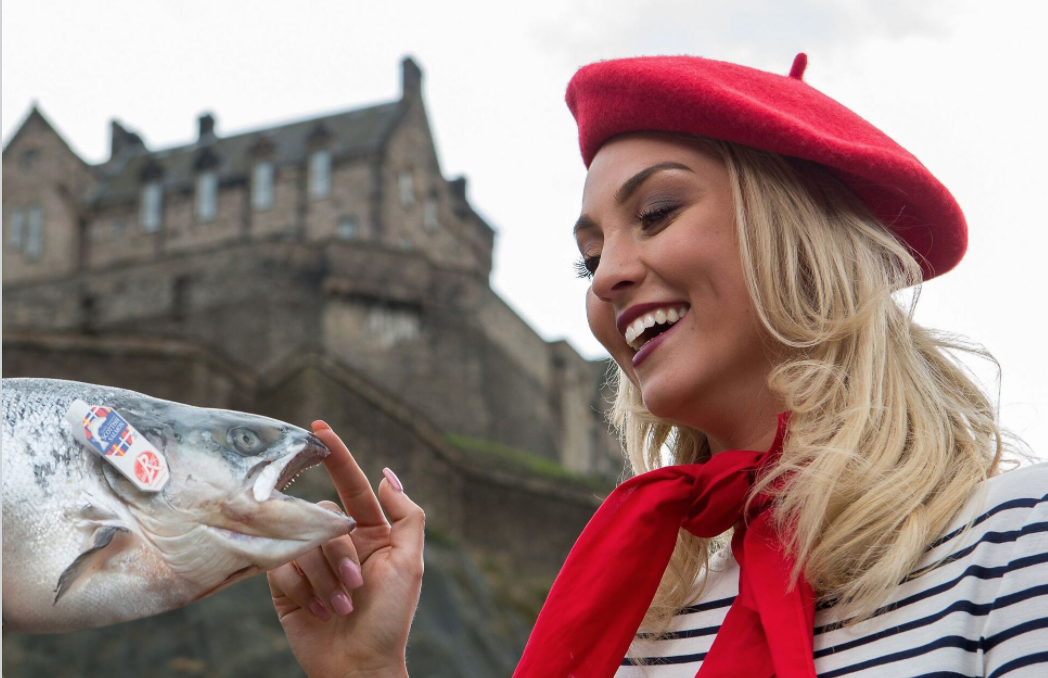 France has developed a liking for Scottish salmon

Scottish salmon is proving a big hit in France which has toppled the US as the biggest export market.

Worldwide sales rose 56% to £483 million over the past nine months with nearly £45m sold to France.

New figures from HMRC are published as Scottish salmon celebrates the 25th anniversary of being awarded the French Government’s prestigious Label Rouge for taste and quality.

Sales to the US were £37m while China was worth £14m.  East Asian markets continue to grow with Taiwan making it into the top five markets with sales of £6.5m.

Scott Landsburgh, chief executive of the Scottish Salmon Producers Organisation, said: “Production standards and commitment to quality are fully recognised around the world, and no more so than in France.

“It is fitting that as we celebrate 25 years of holding the Label Rouge award sales in France have reached an all-time high.

“Arguably, France is the most discerning culinary nation in the world and it has been a marvellous tribute to everyone who works on our salmon farms that, year after year, the French inspectors have rewarded us with this accolade.

“The continuing export success of Scottish salmon is a trail-blazer for other Scottish food overseas and a major contributor to rural Scotland.”

“Scotland is now home to the UK’s biggest drink export in Scotch Whisky and the biggest food export in Scottish salmon. They continue to lead the way.

“2017 is shaping up to be another export record-breaker for food and drink.”

Mr Withers said the success of the industry made it more important to get a positive outcome from the Brexit talks.

“With two thirds of our food exports and a third of Scotch whisky exports bound for the EU, the need for a smooth Brexit and protection of our trade relationships there couldn’t be clearer,” he said.

“It is clear that continued access to the EU single market is vitally important to the future of our food and drink sector and to the Scottish economy.”