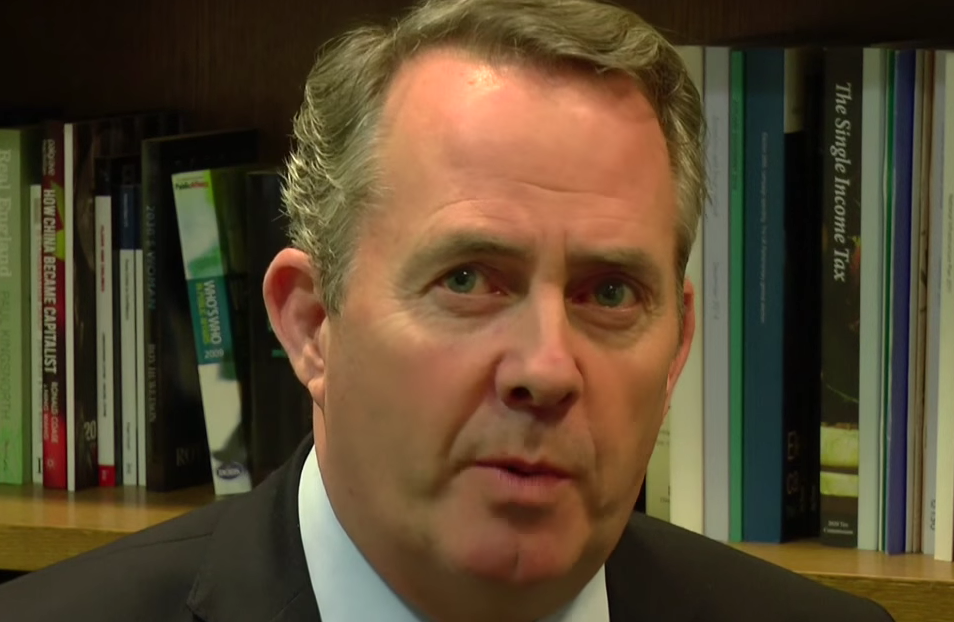 Liam Fox: ‘We want businesses in Scotland to trade across the world on a level playing field’

A Trade Bill will be laid before Westminster today to help transfer 40 trade agreements from the EU to Britain. It will be followed by a Customs Bill creating powers over duties and other levies.

Dr Fox’s office issued a statement saying these measures would help “ensure trade policy works for Scotland and that businesses there will continue to benefit from existing trade arrangements after the UK leaves the EU.”

Key measures in the Trade Bill include provisions for the UK to implement existing EU trade agreements, helping ensure that UK companies can continue to access £1.3 trillion worth of major government contracts in other countries and creating a new trade remedies body to defend UK businesses against unfair trade practices.

Further tax-related elements of the UK’s trade policy will be legislated in the Treasury’s Customs Bill – Taxation (Cross-border Trade) Bill – as part of the creation of a new UK tariff regime. This includes the trade remedies and unilateral trade preferences which provide preferential trade access to UK markets for developing countries.

This will include working together through the legislative consent process as required by the Bills.

Dr Fox said: “This Bill will ensure that we protect and grow Scotland’s position as a major trading nation, reaching out to new international markets while supporting its existing trade partners.

“Scotland’s exports are highly prized, rising by £1 billion in 2015.

“We want businesses in Scotland to trade across the world on a level playing field and this Bill provides that, helping us continue existing trade arrangements and manage our own customs for the whole of the UK.”

Scottish Secretary David Mundell, added:  “It’s vital businesses in Scotland are able to take advantage of opportunities that will open up when we leave the EU.

“We know businesses want clarity on how best to prepare for the challenges ahead, and this Trade Bill is an important step forward in providing that.

“Scotland is already a leader in exporting high quality goods and services around the world. We want to help Scottish businesses build on that success as we drive forward new and ambitious trade deals in new markets.”

The Trade Bill laid in Parliament today will:

– Create powers to assist in the transition of over 40 existing trade agreements between the EU and other countries;

– Enable the UK to become an independent member of the Agreement on Government Procurement (GPA); ensuring UK companies have continued access to £1.3 trillion worth of government contracts and procurement opportunities in 47 countries;

– Ensure the UK Government has the legal abilities for gathering and sharing trade information.

The government also laid resolutions for the Customs Bill, which will enter Parliament shortly. The Bill will allow the government to create a standalone customs regime and amend the VAT and excise regimes:

–  Specify which duties are payable on which goods;

– And maintain a functioning movement of goods from the day we leave the EU by continuing the VAT and excise regimes in line with the final deal reached in negotiations.