Fallon quits as Defence Secretary over ‘past behaviour’ 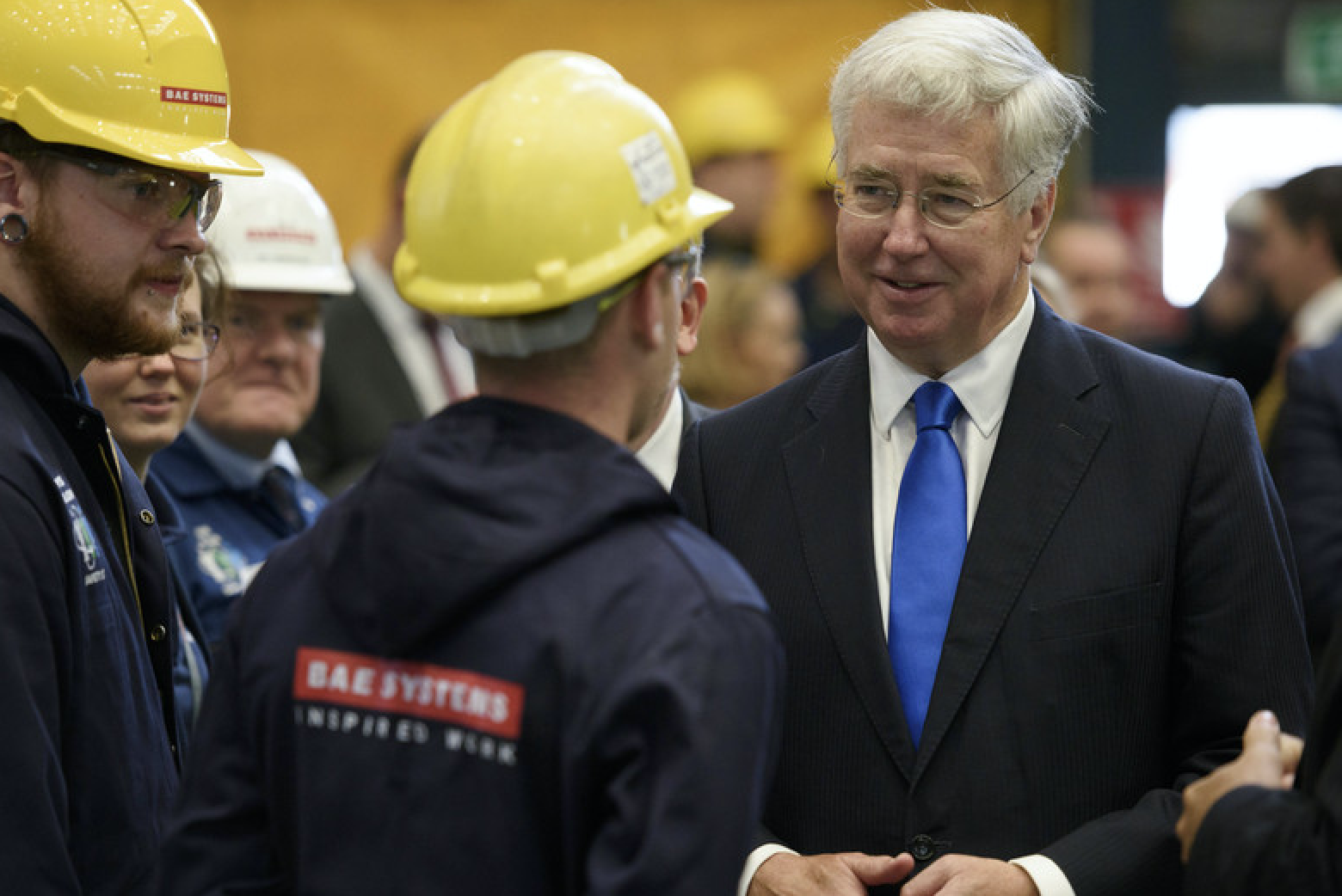 Defence Secretary Sir Michael Fallon has resigned after admitting his behaviour had fallen short of what was expected from his role in Cabinet.

The Conservative MP for Sevenoaks announced his resignation from Theresa May’s Cabinet amid a stream of recent allegations circling around Westminster. It is understood his decision was not related to new or specific claims.

Sir Michael this week admitted to inappropriate behaviour towards journalist Julia Hartley-Brewer more than a decade ago.

Ms Hartley-Brewer, who was touched on the knee by Sir Michael, has described his resignation as “ridiculous” and said she found the incident “mildly amusing”.

However, it is thought his resignation may relate to other matters.

The Prime Minister said she appreciated the “serious manner” in which Sir Michael had considered his role.

In his resignation letter, he said: “A number of allegations have surfaced about MPs in recent days, including some about my previous conduct.

“Many of these have been false but I accept that in the past I have fallen below the high standards that we require of the Armed Forces that I have the honour to represent.”

He added that it had been a “privilege” to have been defence secretary over the past three and a half years.

He added: “I have been fortunate in the opportunity to serve in the Governments of four Prime Ministers, and to have played a part in education reform, including setting up Ofsted, the reduction of red tape for business and the attraction of new investment into energy generation.”

It is understood that there will not be a reshuffle and that Sir Michael will be directly replaced.

Miss Hartley-Brewer had not named the man in question over the knee touching incident and said she did not regard herself as a victim of harassment or assault.

“I have had no issues since with the man in question and do not regard the incident as anything but mildly amusing, which is why I have declined to name him,” she said.

The incident took place at a Conservative Party conference dinner in 2002. Sir Michael apologised to Julia Hartley-Brewer on Monday. But tonight she told Sky News she was “incredibly shocked” at his resignation.

She said: “If this is over ‘kneegate’ – him touching my knee 15 years ago and me not having any issue with it today – this is the most insane, absurd and ridiculous resignation of a Cabinet minister ever.

“However, I don’t think that is the reason.”

Mr Williamson has been in Parliament since 2010, representing South Staffordshire. He is replaced as chief whip by his former deputy, Julian Smith who will be in charge of enforcing party discipline in the Commons.