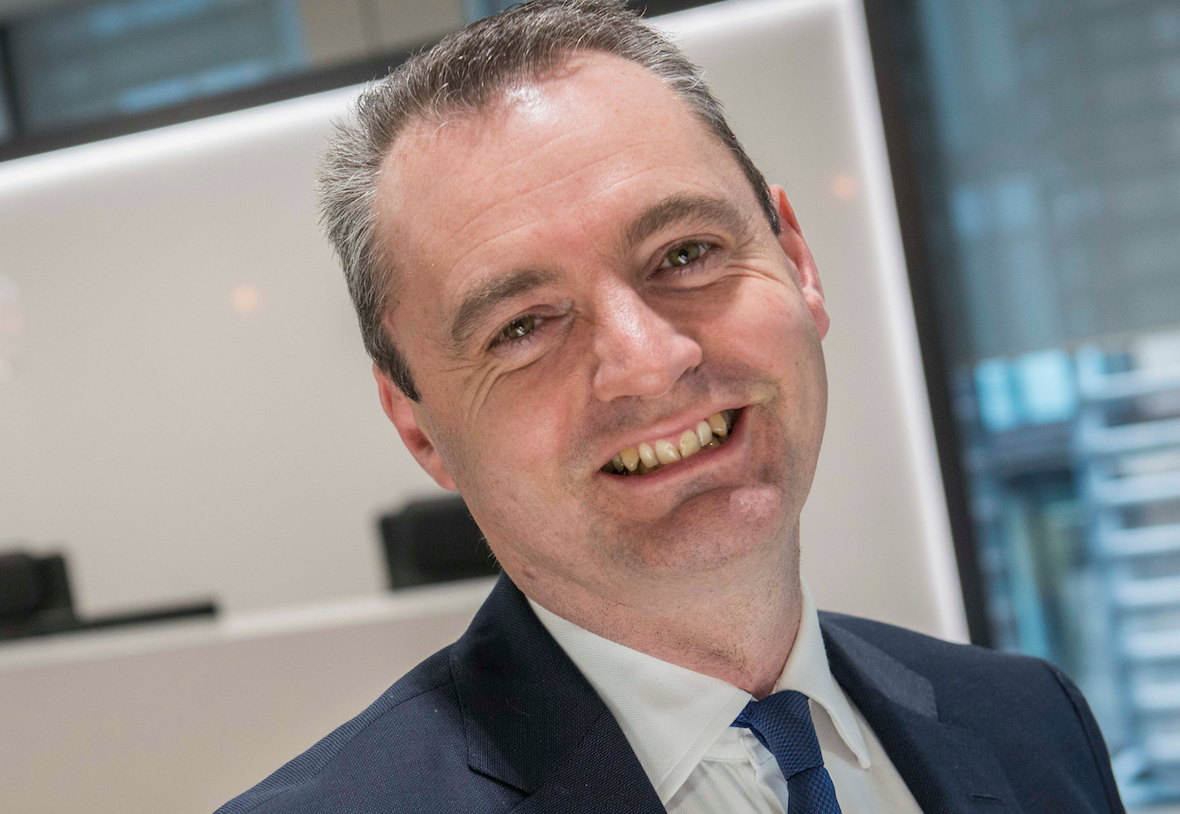 Professional services firm EY has moved into its newly-fitted offices in the Edinburgh’s Exchange District.

EY, which confirmed its relocation in April, has taken 32,000 sq ft on the third floor of the Atria One building on Morrison Street on a 15 year lease.

The floorspace is 26% bigger than its previous premises on George Street, allowing it to accommodate 620 staff.

It means two of the big four accountants now share the same address. PwC also occupies 32,000 sq ft in the building having initially been lined up as a tenant for the offices now occupied by Aberdeen Standard Investments in St Andrew Square.

Brewin Dolphin and the Green Investment Bank, the Law Society of Scotland, Alliance Trust and Lothian Pension Fund are among other tenants in the 186,519 sq ft Atria development.

The two Atria blocks were developed by Edinburgh City Council at a cost of around £85m before being sold in April last year to Frankfurt-based Deka Immobilien for £105.25m.

Mark Harvey, EY’s Senior Partner in Scotland said: “Our new base in Edinburgh is a flagship office for EY in the UK. It represents significant investment in our Scottish practice, our people who work here and shows our continued commitment to Scotland’s business community.

“This new office provides us with the space to grow, develop and adapt.”

Sue Dawe, EY managing partner for Edinburgh and head of financial services in Scotland added: “Our move to the bigger, more technologically advanced space at Atria One reflects EY’s recent growth across all service lines and sectors in recent years.”

As the largest professional services firm in Scotland by headcount, EY has more than 1,000 employees and 35 partners in Scotland across its offices in Aberdeen, Edinburgh, Glasgow and Inverness.