Court throws out RSPB bid to halt Forth wind farms 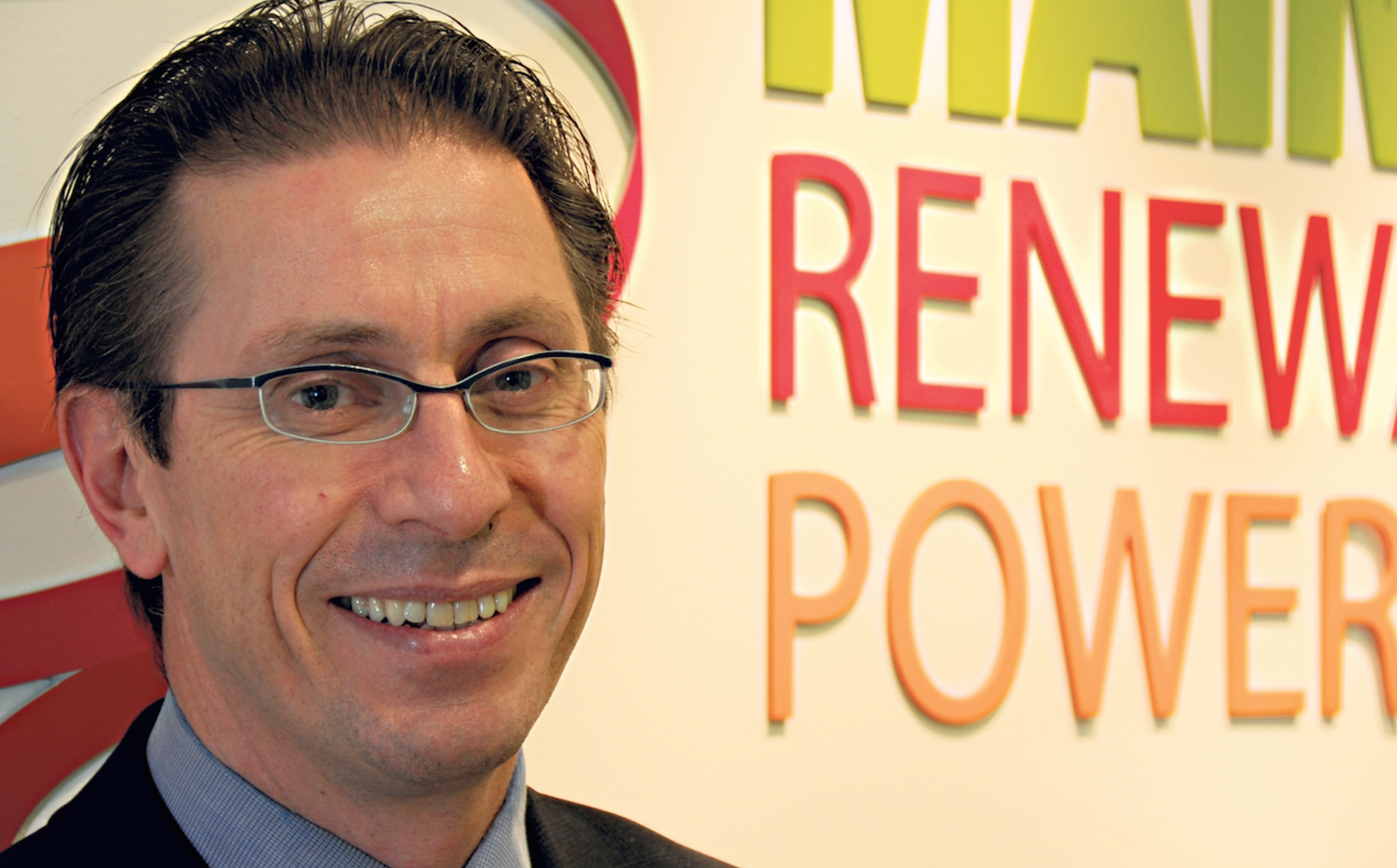 Andy Kinsella: ‘We can finally focus on delivery’

A controversial £2 billion wind farm capable of powering hundreds of thousands of homes has been given the green light by the Supreme Court.

The court today announced that it has rejected RSPB Scotland’s request for another appeal into the decision of the Scottish Ministers in 2014 to consent four offshore wind farms off the East coast of Scotland, including the Neart na Gaoithe project.

This brings an end to the long-running legal action, allowing for work to begin on the four projects, including the 450MW Neart na Gaoithe (NnG) offshore wind farm.

Andy Kinsella, chief executive of Mainstream Renewable Power, which is behind Neart na Gaoithe, said: “After more than two and a half years, two court hearings and two rejected applications for leave to appeal by RSPB Scotland,  we can finally focus on delivering the very significant benefits this project brings to the Scottish economy and its environment.

“The NnG wind farm will displace 400,000 tonnes of CO2 each year. The RSPB has already delayed the project by two and a half years, during which time it could have displaced approximately 1 million tonnes of CO2, making a very significant contribution to the Scottish and UK Governments’ energy and climate targets.

“Once constructed this £2bn project will be capable of supplying 325,000 homes – a city the size of Edinburgh – with clean energy.

“A study by the Fraser of Allander Institute shows the project will create 2,000 jobs each year during its four year construction period as well as hundreds of permanent jobs once operational.  The project will bring £827 million directly to the Scottish economy over its lifetime.

“We are delighted with the decision and look forward to working constructively with RSPB Scotland to take the wind farm into construction next year. “

The project was consented by Scottish Ministers in October 2014 on the advice of Scottish Natural Heritage and Marine Scotland.

Calculations made using new layout models indicate that there will be far fewer bird collisions than those described in the original planning application, which was approved by the Scottish Government’s statutory environmental advisers.

“We have been rigorous in our approach throughout the project, working with partners and supply chain businesses to find the best possible way to deliver the project. We look forward to seeing NnG up and running,” said Mr Kinsella.

“We have taken advantage of significant advances in wind turbine technology allowing the number of turbines to be reduced from the 125 in the original design to a maximum of 54 today.”

Work is expected to start on the project in 2018.

Alan Duncan, spokesman for the Neart na Gaoithe Coalition – a group of almost 60 organisations which campaigned in support of the wind farm – said: “We are delighted with today’s decision. This means the only major infrastructure project that is ready to build in Scotland next year can now go ahead, creating 2,000 jobs for each year of its four year construction process as well as hundreds of long-term permanent jobs.

“This nationally-significant infrastructure project has already been delayed unnecessarily by RSPB Scotland for more than two and a half years so now it’s our time to come together and make the most of this £827 million injection into our economy.”

A Fraser of Allander Institute report recently estimated that NnG would contribute 0.6% of GDP (£827m) to the Scottish economy over the project’s lifetime, creating 230 operations and maintenance jobs for the 25 year lifetime of the wind farm.

Stephanie Conesa, policy manager at Scottish Renewables, said: “News that the Neart na Gaoithe project can now go ahead is good for Scotland, good for the UK and good for our environment.

“With the potential to create thousands of new jobs and invest hundreds of millions of pounds, this is a project which will make a significant impact on local economies.

“Crucially, Neart na Gaoithe will generate enough clean electricity to supply all the homes in a city the size of Edinburgh, so will also play a huge part in reducing our carbon emissions.

“Projects like Neart na Gaoithe, Beatrice, Hywind and others are the start of an offshore wind industry which will enable us to capture the huge wind resource off the coasts of Scotland, as other schemes are already doing in England and Wales.

“Today’s announcement, coming as it does after a long delay, is to be welcomed as an important step forward in that process.”