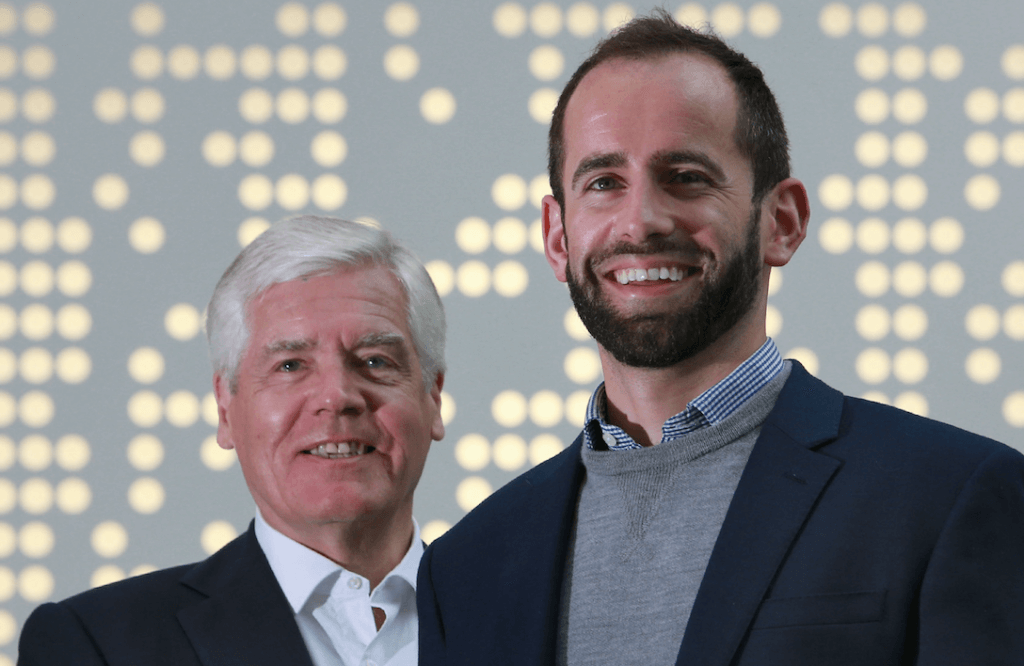 Amiqus Resolution, the Edinburgh software company, has completed an over-subscribed funding round with backing from a number of Scottish and overseas investors.

The company develops software aimed at making it easier for people to access professional services and has won a string of new clients, including the law firm Thorntons, during the second half of this year.

Founded by CEO Callum Murray and a group of domain experts in 2015, Amiqus reached a revenue-generating position within its first year.  The Amiqus team, based between Edinburgh, London and Cambridge, numbers 16 with growth planned for 2018.

“We’re building a strong client and revenue base early with our first product, whilst staying true to our values, a trend which we’ll maintain.

“The next twelve months will centre around building long term relationships and shareholder value. We’ve seen strong interest internationally and will be moving in that direction when the time is right.”