Brodie takes up reins at helm of SRC 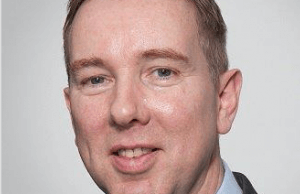 John Brodie, chief executive of Scotmid, is to be the next chairman of the Scottish Retail Consortium.

Mr Brodie will take over the role on 1 January from John Lewis Partnership executive Andrew Murphy who has served since January 2014.

Scotmid is the largest independent co-operative in Scotland with around 350 retail outlets employing more than 4,000 people in Scotland, Northern Ireland and Northern England.

The main trading businesses include food, Semichem, funeral and property.

Mr Brodie trained and qualified as a chartered accountant working eight years in practice before he joined Scotmid in 1993. He will work with SRC Director David Lonsdale and board members to champion the retail industry and enhance its prospects for growth.

Mr Brodie said: “This is a crucial time for the industry and the challenges it faces have rarely been greater. Technological change and customer behaviour are evolving at pace. The demands from Government appear to be ever-increasing, providing fresh challenges at a time when technology is incentivising more flexible and automated approaches.

“That is why it is important the SRC continues the work Andrew oversaw, to encourage policy makers to pursue a more coherent approach to the retail economy which will help retailers to adapt and evolve to meet the challenges ahead.

“I look forward to taking on the leadership of the SRC Board, and driving that process of advocating for change.”

SRC director David Lonsdale said: “John is an industry leader with a proven track record, and I’m sure he’ll bring those skills to support the work of the SRC in advocating on behalf of all retailers and the customers they serve.

“I would like to thank Andrew Murphy for the very significant contribution he has made as chairman over the past three years. It’s been a remarkably active time for the SRC, and his championing of the importance of productivity and the need for a Scottish Retail Strategy have been recognised by Government.” 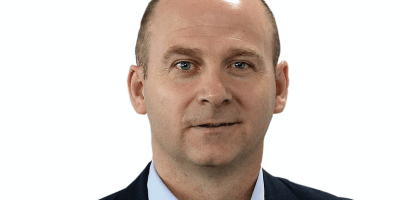