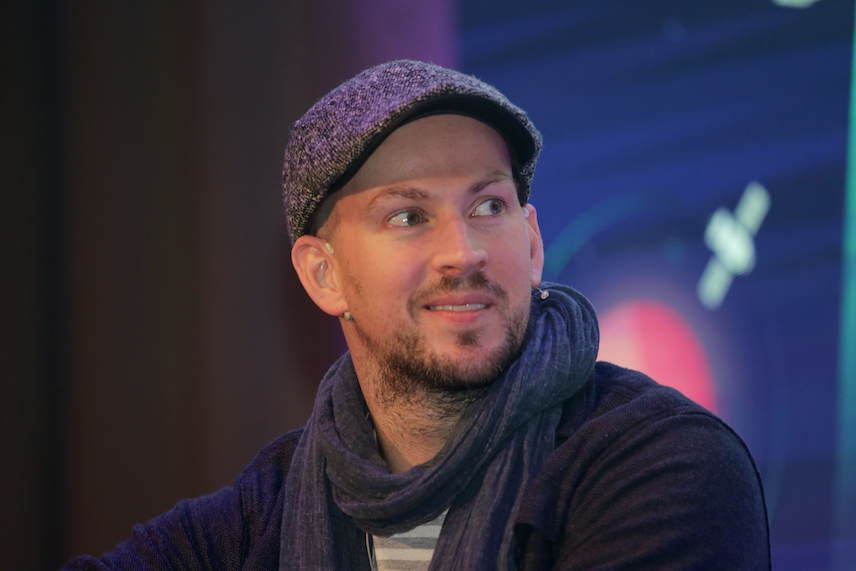 James Watt: ‘we believe in the power of great teams’ (photo by Terry Murden)

The co-founder and CEO of BrewDog owns a brewery in Columbus, Ohio and is now looking to acquire the local soccer team.

He wants to help buy the Columbus Crew which plays in Major League Soccer.

However, it seems he has no long term plans to become a full-time club owner.

“We would love to facilitate and be involved in a potential purchase of the Columbus Crew from its current ownership structure,” he wrote in a blog post on the BrewDog website, “and then immediately look to sell at least half of it back to the fans through crowdfunding.”

Raising funds through the crowd is something he is familiar with, having raised millions for BrewDog’s various ventures in the UK and abroad.

Five rounds of the company’s Equity for Punks have been accompanied by a recent US round which raised $7 million for its Ohio brewery.

Mr Watt hasn’t put any numbers on his potential involvement in the Crew but the current owner paid $68m for the club and stadium in 2013.

The BrewDog chief and co-founder Martin Dickie sold a minority share in BrewDog earlier this year to a private equity firm for more than $250m.

Mr Watt said: “We have now joined the discussion and effort with the Columbus Partnership and city and county officials to SaveTheCrew.

“Like most fans, we believe in the power of great teams to galvanize their communities. The Columbus Crew is an important and long-standing part of our community.

“We stand with the passionate football (soccer) lovers across the world who believe that the game belongs to the fans.” 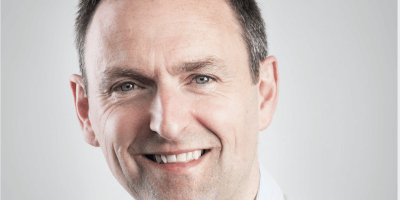