Jobs under threat at offshore yards 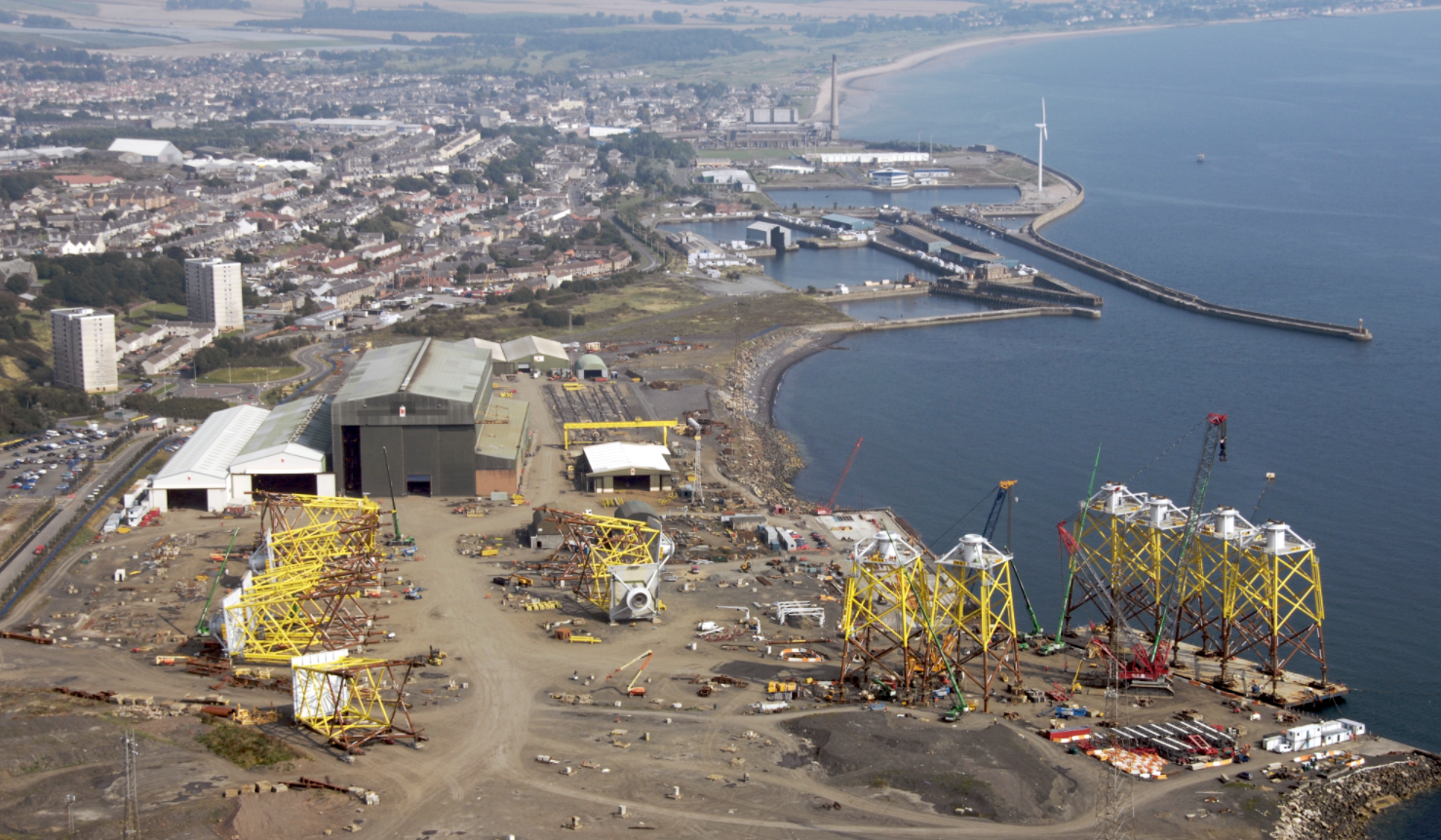 Burntisland Fabrication’s managing director Martin Adam today said he was hopeful that a solution could be found to ensure work continues at the company’s yards around Scotland.

Talks were were under way involving the trade unions and government representatives after it was announced at the weekend that the firm was heading for administration over a cash shortage related to a £100 million contract.

Mr Adam said: “We are very disappointed that we have found ourselves in the current position which has arisen as a result of a challenging situation in respect of our ongoing contracts which have been providing much needed employment locally in Scotland.

“We are seeking a rapid solution with our key stakeholders and the Scottish Executive to our current cash flow position and are hopeful that this can be achieved quickly to secure the future of the business and the 1,400-strong workforce.”

Problems have arisen over a contract secured last year linked to the Beatrice offshore wind farm in the Moray Firth.

The contract is for the manufacture of 26 offshore wind turbine jackets from the Dutch contractor Seaway Heavy Lifting (SHL) for SSE.

BiFab and Babcock Power share the manufacturing contract. Trade union Unite Scotland understands that a variation in the contract terms from the Dutch end of the project has put the future of BiFab in jeopardy.

Unite Scotland leader Pat Rafferty said: “What we have here is a Scottish project for a Scottish energy company, sponsored partly by the Scottish government which now has more than 600 jobs at stake.

“Let’s not mince words here the Scottish government cannot stand by and watch BiFab being turned into an industrial graveyard. Make no mistake Unite and its sister unions will not let that happen.”

Mr Rafferty said yesterday he would be in touch with the Scottish government to seek assurances about the jobs at stake being saved.

He said: “We need some straight talking here from the Scottish government, the Dutch concern, and BiFab. As usual the workers whose futures are at stake are the last to learn what the hell is going on.”

GMB Scotland Secretary Gary Smith said: “This would be a hammer blow for BiFab’s workers and their communities in Fife and the Isle of Lewis, as well as the wider Scottish economy.”

“This announcement has left hundreds of skilled jobs at stake and the Scottish Government must take immediate action to try and save BiFab and keep these jobs in Scotland.

“We urgently need a task force set-up, including trade unions, to assess all the options available for saving BiFab. We stand ready to work with the Scottish Government.

“The only priority now is to save jobs, skills and yards from closure.”

BiFab, as it is known, is headquartered in the Fife town and operates two other yards in Methil and at Arnish on the Isle of Lewis.

It builds large-scale equipment for the offshore oil and gas industry but has moved into the renewables sector in recent years as traditional work has slowed down.

The Scottish government said it would do all that it could to help.

First Minister Nicola Sturgeon said: “BiFab is operational in a sector of our economy that is hugely positive and going from strength to strength, in terms of renewables.

“Without pre-empting the discussions that will be required in the days and weeks to come, that should give us optimism that a company like BiFab can succeed.

“The Scottish government will be very closely involved in this. We will leave no stone unturned to try to work with others to secure the future of this company.”