Baby boomers put travel ahead of saving for family 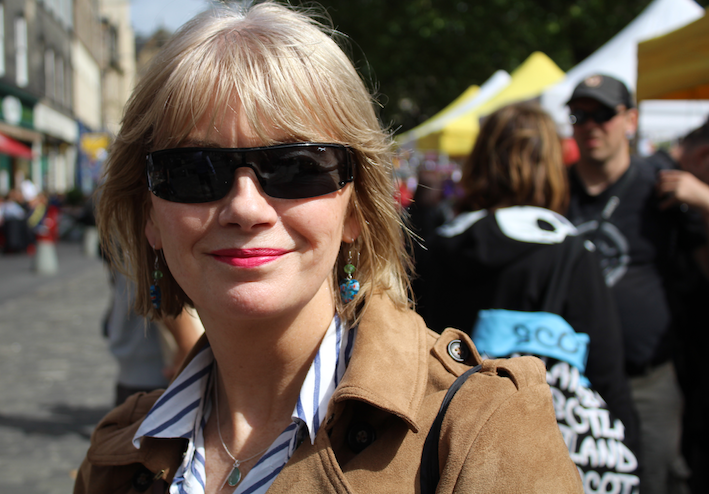 Baby boomers now in their 50s and 60s are saving money to go travelling rather than to leave money for their family, according to a survey.

Among those aged between 45 and 54 only 2% admitted they are saving in the short term to leave money behind for their family.

As well as saving to travel, older Scots are saving to treat themselves too. Almost two in five (37%) of those over 55 are saving for a specific purchase.

Older Scots are savvy savers with three in five putting some money away for an emergency.

However, with the numbers aged over 65 increasing from 14.1% to 17.8% between 1975 and 2015, the researchers say it is no surprise that older people are saving up and using their money to enjoy themselves in later life.

The finding emerge in the latest Bank of Scotland How Scotland Lives research.

Mike Moran, director, Bank of Scotland, said: “With more people living longer, it’s encouraging to see that older Scots are putting their savings to good use in later life.”