Another accolade for Appointedd founder Hutcheon 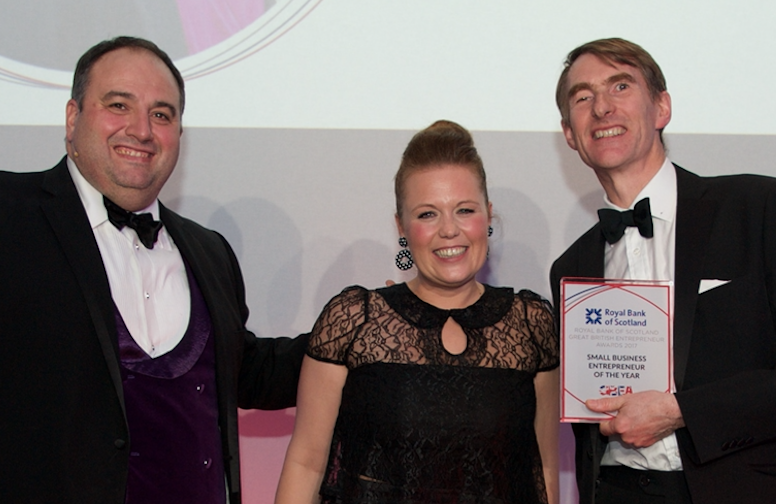 Leah Hutcheon, CEO and founder of Appointedd, won Small Business Entrepreneur of the Year at the Scotland and Northern Ireland round of the Royal Bank of Scotland Great British Entrepreneur Awards.

The award was presented to Ms Hutcheon at the Gogarburn Conference Centre in Edinburgh. She was also runner up in the Innovation Entrepreneur of the Year award category.

On receiving the award, she said: “This award comes at a really exciting time for Appointedd as we continue to grow and evolve from start up to scale up.

“Although we are a small business, we work with companies and organisations all over the world. Thank you to the amazing team Appointedd for their continued drive and ambition at a time that is truly transformational for tech.”

Appointedd, the Edinburgh-based tech company is revolutionising the way bookings are made online.

The award comes after a successful 12 months for Appointedd which won International Growth Business of the Year at the Business Women Scotland Awards in November 2016, was ranked in the Top 5 for software in the 2017 IP League Table and was a finalist in this year’s EY Entrepreneur of the Year awards.

Now in their fifth year, the Royal Bank of Scotland Great British Entrepreneur Awards recognise the hard work and inspiring stories of British entrepreneurs, rather than just their financial success.

The number of businesses that entered the Awards tripled this year, with well over a thousand entries received across five regions. Judges included Scottish entrepreneur and innovator Russell Dalgleish, and serial entrepreneur James Caan CBE.

Gordon Merrylees, head of Entrepreneurship for Royal Bank of Scotland, said: “We are incredibly proud to support these important awards. It has been so inspiring to see the number and calibre of entries this year, which proves that the entrepreneurial spirit is alive and well in Scotland and Northern Ireland.

“I want to extend my huge congratulations to all the winners of this year’s categories and hope that their businesses continue to grow in the future.”

Founder of the Royal Bank of Scotland Great British Entrepreneur Awards, Francesca James, said: “The winning entries this year have made a huge impact on entrepreneurship in their region and the wider UK economy, and we’ve had a really tough job narrowing them down from such an incredible shortlist.

“Not only have we had more entries than ever before, but the standard of entries has been outstanding, and we hope that winning an award will help give these entrepreneurs the recognition they thoroughly deserve.

“We’d like to thank all of the entrepreneurs who entered this year and send huge congratulations to those who have taken home awards. We look forward to seeing what the next year brings for you.”

The Royal Bank of Scotland Great British Entrepreneur Awards celebrate entrepreneurship across a number of categories at five gala finals across the UK, including: Cardiff, Birmingham, Edinburgh, Manchester & London. 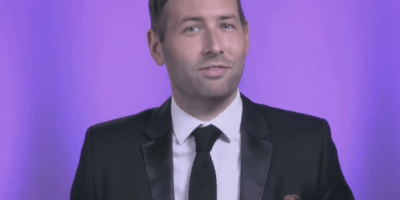 Among the winners: Fraser Stewart Eight individuals have been honoured at an award scheme celebratingRead More