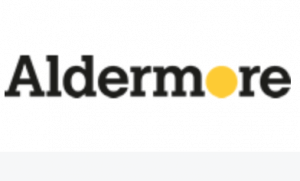 Aldermore Group, one of the challenger banks which emerged from the 2008 financial crash, has agreed a takeover by South African lender FirstRand.

The £1.1 billion deal will boost FirstRand’s business in developed markets.

The 313p per share offer represents a 22.3% premium to Aldermore’s closing price of 245p on 12 October, the day before the companies announced they were in talks.

Aldermore is the latest of the challenger banks to be picked off following the acquisition of TSB by Spanish bank Sabadell in 2015.

They have been regarded as vulnerable in an era of prolonged period of low interest rates, while the pound’s low value has made them attractive to foreign buyers.

Aldermore was founded in 2009 by a former Barclays executive with backing from private equity firm AnaCap.