SNP to pay for re-training 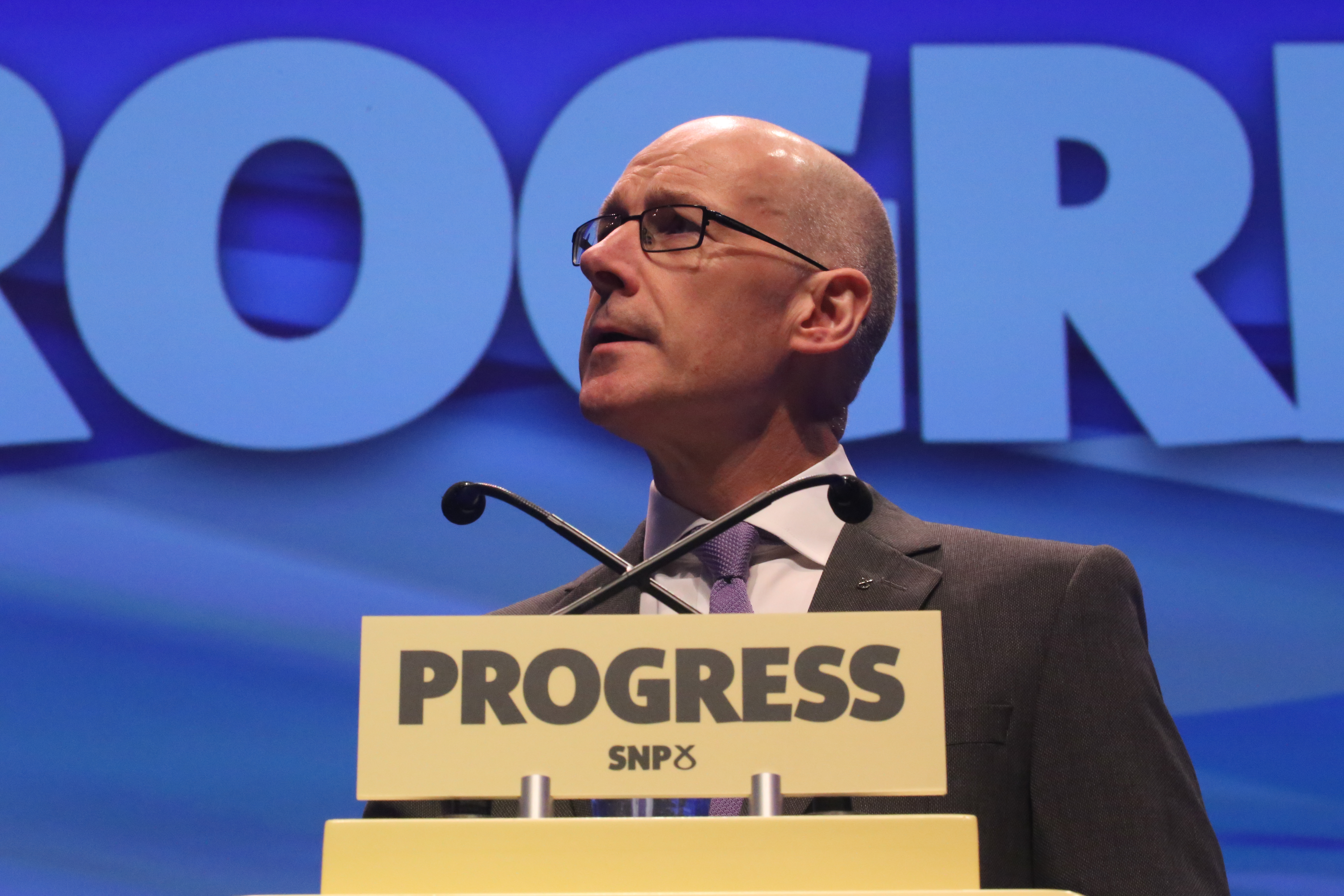 John Swinney, the Deputy First Minister and Education Secretary, today unveiled plans to encourage those working in business and industry to retrain as teachers to help plug a skills shortage.

A new £20,000 bursary will be paid by the government to fund those who are prepared to forfeit a year’s salary to undertake teacher teacher training.

The idea was a focal point of Mr Swinney’s “message of hope” for the country in which he said the SNP would do more to help Scotland’s public services.

Addressing the SNP conference in Glasgow he said the party offered new ideas and set ambitious target for all of the people of Scotland.

In a speech which made only a passing mention of independence, he focused on the achievements of his own beleaguered department, including a record number of youngsters leaving school for work or higher education.

He also admitted there were a number of “challenges”, but accused the opposition parties of misrepresenting the government’s record. 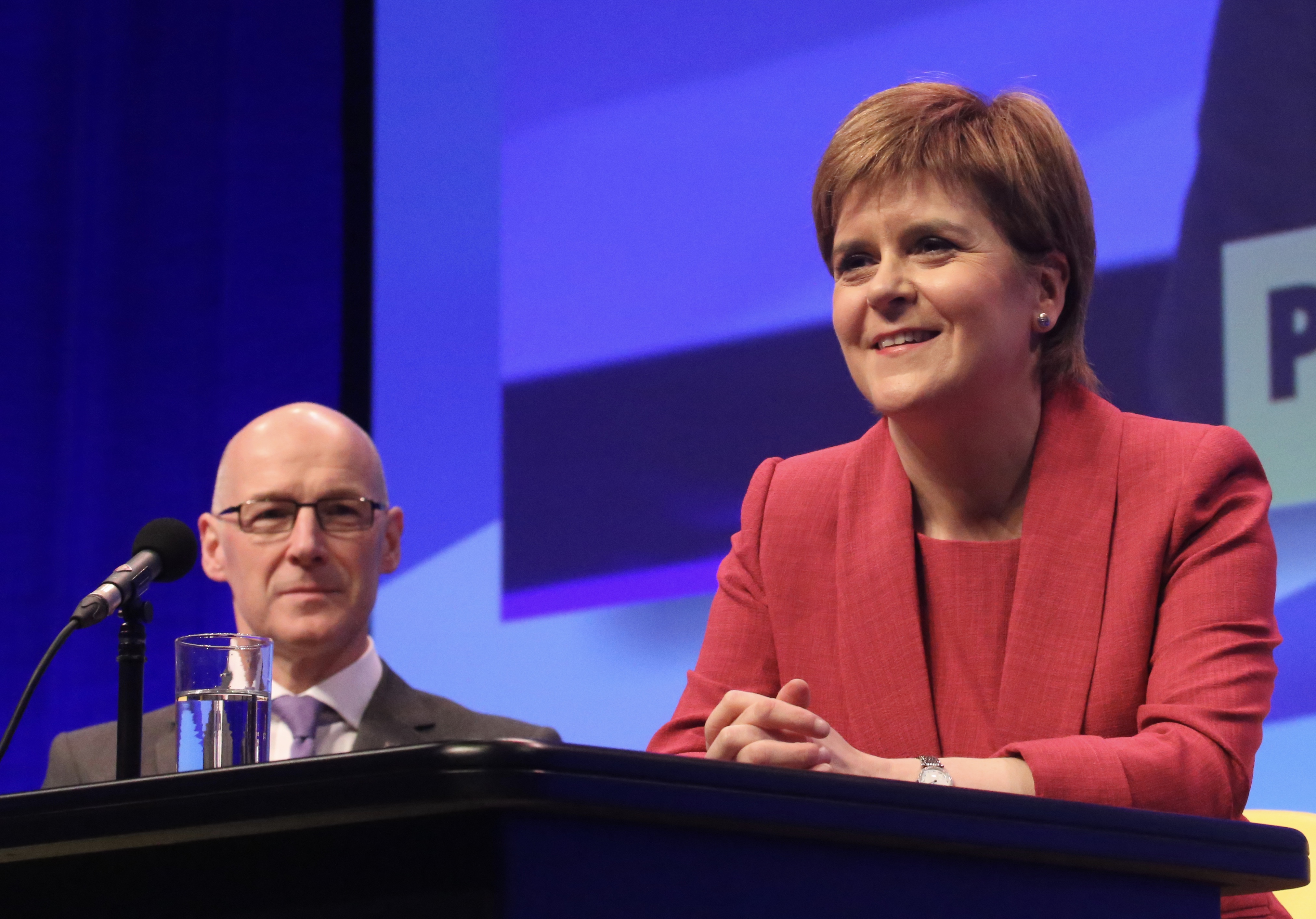 “We will have no truck with the deliberate misrepresentation of Scottish education put forward by our opponents,” he told the packed conference hall.

“Yes, there are challenges – not least around literacy and numeracy – but Scotland has a fundamentally strong education system.”

He admitted there was a shortage of teachers in STEM  (science, technology, engineering and maths) subjects.

“We need to recruit more teachers in these subjects. And to do that we need to reach beyond recent graduates and attract people who have the appropriate subject degree but are working in business and industry.

“These career changers still need to go through initial teacher education – we will never compromise on quality – but we can make it easier for them to make that career change.

“We understand that giving up a salary for a year while they do their teacher training is a real barrier for them.

“From next year we will offer bursaries of £20,000 per person to help these career changers make that change,” he said.

Scotland’s Brexit minister Michael Russell has challenged the UK Government to back the SNP’s three-point plan to fix the EU negotiations.

With the fifth round of negotiations with Brussels due to begin tomorrow, and MPs set to start debating the Brexit bill, Mr Russell told delegates at the SNP’s conference in Glasgow that three immediate steps should be taken. The UK government should:

He said: “The chaos inside the UK Cabinet must not be allowed to damage Scotland and the UK any more than it already has done.

“It is essential that the tone with Brussels is re-set, the devolved administrations are listened to and business and investors are given some much-needed certainty.”

He told a fringe meeting at the conference that the UK government should have given a commitment to EU nationals “on day one”.

He said: “If they had done that then almost certainly the EU would have reciprocated.”

He added that he will be meeting Scottish Liberal Democrat leader Willie Rennie to discuss his party’s call for a second EU referendum on the Brexit deal.