WooHa to boost US exports after £700k deal 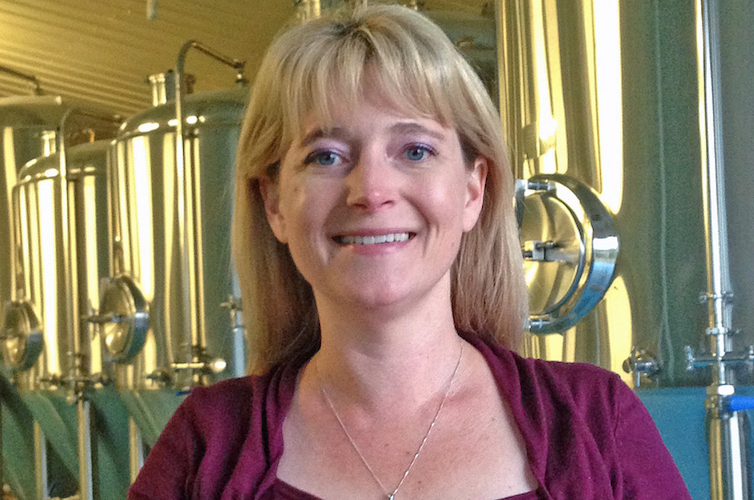 WooHa Brewing Company is to increase exports to the US after receiving a £700,000 support package which will enable it to upgrade its facilities.

The brewer, which began trading in April 2015, is buying a 6.2 acre farm in Kinloss in Moray and adding four staff.

The business is forecasting that 80% of its revenue next year will be via exports, with a focus on the US market.

WooHa, which specialises in 100% natural, vegan-friendly beers, has been exporting to the US since January this year.

Founder and owner, Heather McDonald, said: “We have seen an increased demand from the American market for our Scottish beer.”

Susan Rowand, head of business banking in Scotland for HSBC which is supporting the firm, added: “We’re seeing an increase in demand for Scottish food and drink products abroad and the US, in particular, offers a huge opportunity.

The finance was allocated from HSBC’s national £10 billion SME fund to actively support UK SMEs – £500 million of the fund is specifically designated to support firms in Scotland.