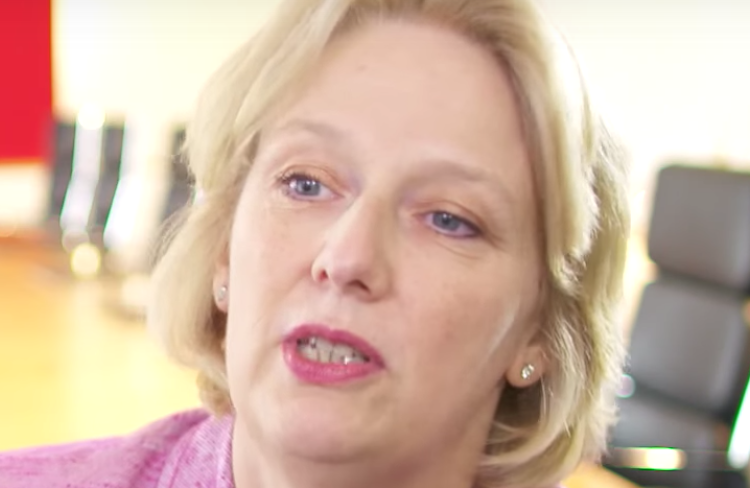 Virgin Money boss Jayne-Anne Gadhia told a committee of MPs how a female at Royal Bank of Scotland had been expected to “sleep with her boss”.

She added: “I remember a very senior woman being very upset one day telling me that she was expected to sleep with her boss.

“That sort of thing of course means there are issues for women progressing through financial services.”

Ms Gadhia, who was addressing the Treasury Select Committee, was managing director of RBS’s mortgage division and then worked in its consumer finance division between 2001 and 2007.

She has previously spoken of the “alpha male” culture at the bank under former chief executive Fred Goodwin’s reign.

Ms Gadhia backed calls for a “ministerial board” championing the economic benefits of gender diversity.

An RBS spokesman said: “These allegations are shocking and are clearly unacceptable no matter how historical they may be.

“We actively encourage anyone who has experienced inappropriate behaviour to come forward so we can investigate.’

The spokesman added: “We also have a whistleblower facility where members of staff can talk in confidence.”

Ms Gadhia also said companies must explain why they have not signed a charter targeting female equality in financial services.

Regarding her own experiences, she said she had encountered challenges while working at organisations outside of Virgin Money.

“I hoped as a youngish person that I would be able to take a more senior role in that sales team subsequently, and I was told by a very senior person at Norwich Union, ‘You have not got the characteristics necessary to lead a sales force’.

“I said, ‘What is that’, and he said, ‘The two things you are missing are a thick skin and a load of bull’.

“It didn’t make me feel it was sexist at the time, but there was definitely an alpha-­maleness about that, which I have never forgotten.”

Jan Gooding, Aviva’s director of inclusion, said: “We have come a long way and learned a lot in the last 20-plus years and Aviva has zero tolerance for any sexist behaviour.

“We are building a more inclusive culture at Aviva and respect for one another is critical to this.”

Ms Gadhia is the government’s Women in Finance champion and has spearheaded a review into gender equality.

As a result, more than 140 financial companies have signed up to the Women in Finance charter, which emerged out of her findings.

Alison Thewliss, SNP MP for Glasgow Central, who has campaigned against the tax credit ‘rape clause’ said: “It’s clear from Jayne-Anne Gadhia’s evidence at Treasury Select Committee today that the Financial Services sector has a long-standing macho culture which needs to be addressed.”

Her appointment would mean that Virgin Money would have the only all-female leadership team in the FTSE 350.