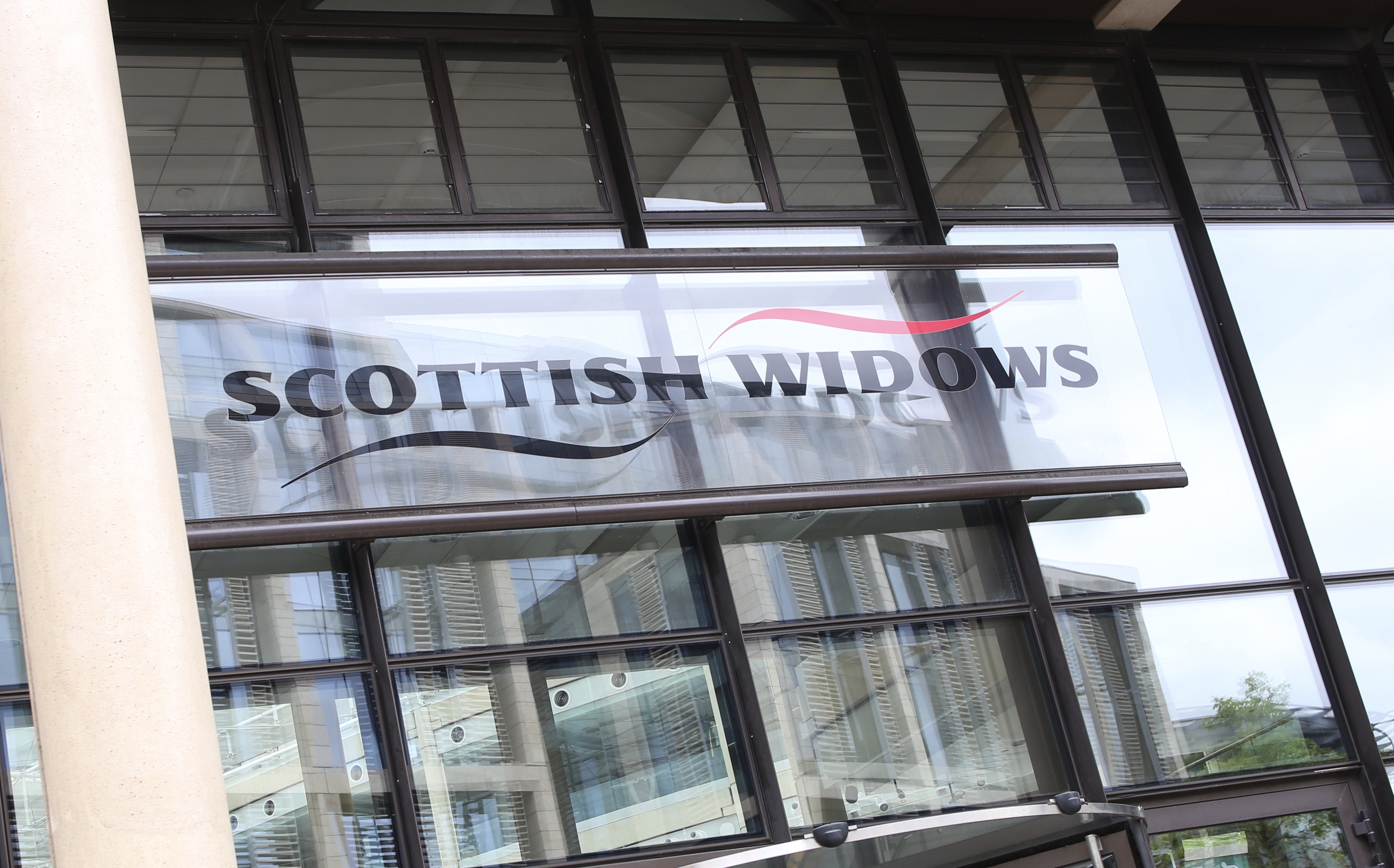 Widows is being linked with Standard Life (photo by Terry Murden)

A deal with Standard Life Aberdeen would follow Thursday’s announcement from Lloyds that it is acquiring a similar portfolio from Zurich.

The Zurich deal makes it the third biggest corporate pensions provider in the UK with just under £48 billion of assets under administration. Legal & General has £57bn and Aviva £55bn.

Pulling in Standard Life Aberdeen’s book would make Scottish Widows the largest by a considerable margin with £85bn of assets.

If talks, reported by Corporate Adviser, succeed it would represent a reversal of speculation in June that Standard Life was keen on buying up Scottish Widows.

Aberdeen Asset Management, which merged with Standard Life in August, bought Scottish Widows Investment Partnership in 2014, since when it has run significant assets for the provider. Lloyds has pledged to give 12 months notice of any intention to withdraw funds from Aberdeen.

Lloyds agreed not to progress further deal talks until six months after the Standard/Aberdeen merger completed, which suggests no announcements until February at the earliest.

A Standard Life Aberdeen spokesman said: “Anything beyond what is in our prospectus is speculative. In terms of our pension and savings business more broadly – it has built a strong position in both the UK platform and workplace pension markets.

“Our commitment to this market has been demonstrated in a number of ways recently through the acquisition of the Elevate platform, the continued expansion, through acquisition of our national advice arm – 1825 – and reaching over 1 million employees auto-enrolled since 2012.”