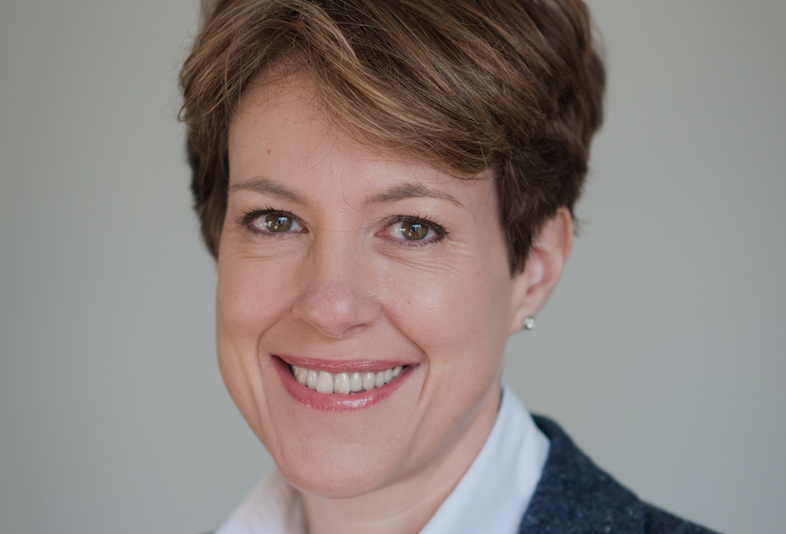 Scotch Whisky sales in the UK have fallen by one million bottles after Chancellor Philip Hammond raised tax on spirits in his March Budget.

Official HMRC figures show 36.7 million bottles were released for sale in the first six months of 2017 – against 37.7 million in the same period last year.

The 2.6% fall follows the Chancellor’s decision to ramp up spirits duty by 3.9%, meaning tax now makes up 80% of the cost of a bottle of Scotch. Of an average bottle sold at £12.77, more than £10 goes straight to the Treasury. 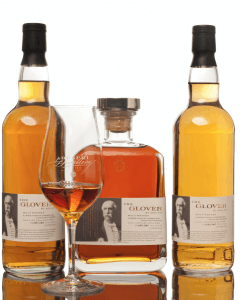 The Scotch Whisky Association has launched a Drop The Dram Duty campaign calling on the Chancellor to take action in his November budget.

HMRC figures show lower tax receipts for the Treasury. Spirits revenue was down more than 7% in the first financial quarter of 2017/18 to £697 million from £751m in the same period from April to the end of June the previous year.

“The Chancellor should use his November Budget to Drop The Dram Duty and boost a great British success story.

“Cutting tax would send a strong signal that the Government believes in a world-famous UK manufacturing industry which supports 40,000 jobs and plays a key role in Scotland’s economy.”