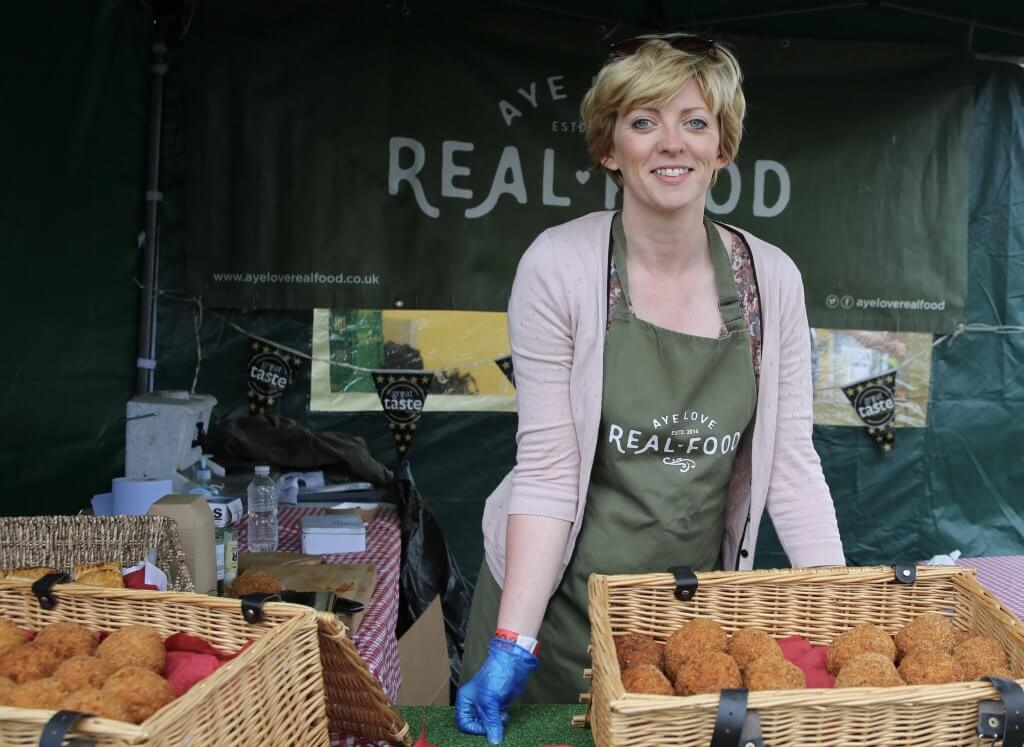 A rise in the number of UK trade mark applications in Scotland is being seen as evidence of a new burst of entrepreneurial activity, particularly in the food and drink sector.

Campbell Newell, a partner in the Edinburgh office of intellectual property specialist Marks & Clerk, notes a recent upsurge of craft brewers and distillers.

He said: “Despite a climate of economic and political uncertainty, we’re seeing a very healthy Scottish picture, and businesses are recognising the importance of protecting and investing in their trade marks.

“We’re seeing this replicated across our Edinburgh, Glasgow and Aberdeen offices, so there is every reason to be encouraged.

“It’s a huge tribute to Scotland’s entrepreneurial spirit, particularly in the Scottish brewery sector which has doubled since 2010 with 115 breweries operating in 2016, compared to just 55 in 2010. Start-up breweries have played a major role in that.

“It also further serves to reaffirm the country’s status as a leading marketplace for ambitious young businesses looking to make their mark.”

The data also shows Scotland has outperformed Wales and Northern Ireland in both areas.

The UK’s patent filing has remained largely steady across the past five years, with applications fluctuating only slightly from 22,256 in 2011 to 22,055 in 2016.