Time running out for Strachan 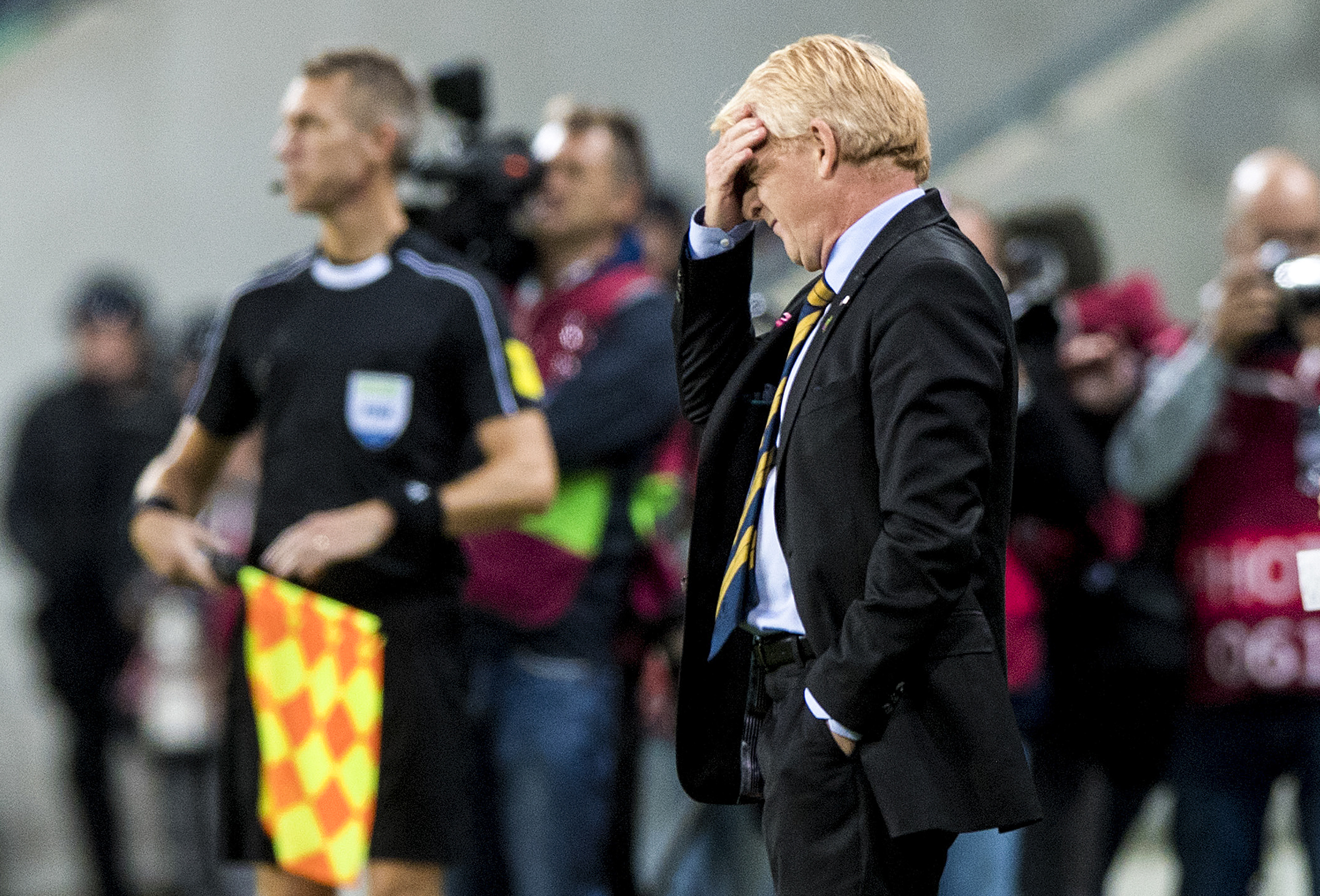 As far as post-match comments go, Gordon Strachan’s musings on genetics after the World Cup qualifier against Slovenia were up there with the strangest.

The 2-2 draw in Ljubljana sounded the death knell on Scotland’s chances of making it to Russia next summer, a win having been required to secure one of eight play-off spots.

Moments after the game, the Scots boss appeared in front of the media to lament the fact his players were genetically inferior and as a result struggled to cope with the physical challenge posed by the opposition.

If the former Celtic manager believes this to be the case, then today’s discussion with the Scottish FA over his future shouldn’t take long.

Strachan’s contract is up next month and after another failed campaign, fans have every right to ask questions about whether he should continue in the role.

If his genetics line was a tactic to deflect attention away from a poor second-half performance which threw away a position of strength at 1-0 up, then the SFA should act now.

If his curious take on things was designed to mask poor tactical decisions dating back to the start of the campaign, then the Hampden hierarchy have the chance to prove they’re no fools.

If his remarks were indeed a true reflection of his thoughts on Scottish footballers, then there is little point on a new contract being offered.

Additionally, any ground that he had gained with the public and media in the impressive latter part of the qualifying campaign, has now been lost.

It is therefore difficult to see how Strachan can continue in the role given his bizarre prostetations, despite the chorus of approval from certain members of the current squad. In defence of the players with whom he has shown so much faith, what are they expected to say?

However, when speculation mounts over a manager’s future, the question is always asked: ‘who else is out there? Who could do a better job?’

Now is the time for the SFA blazers to earn their stripes and make the right decision.