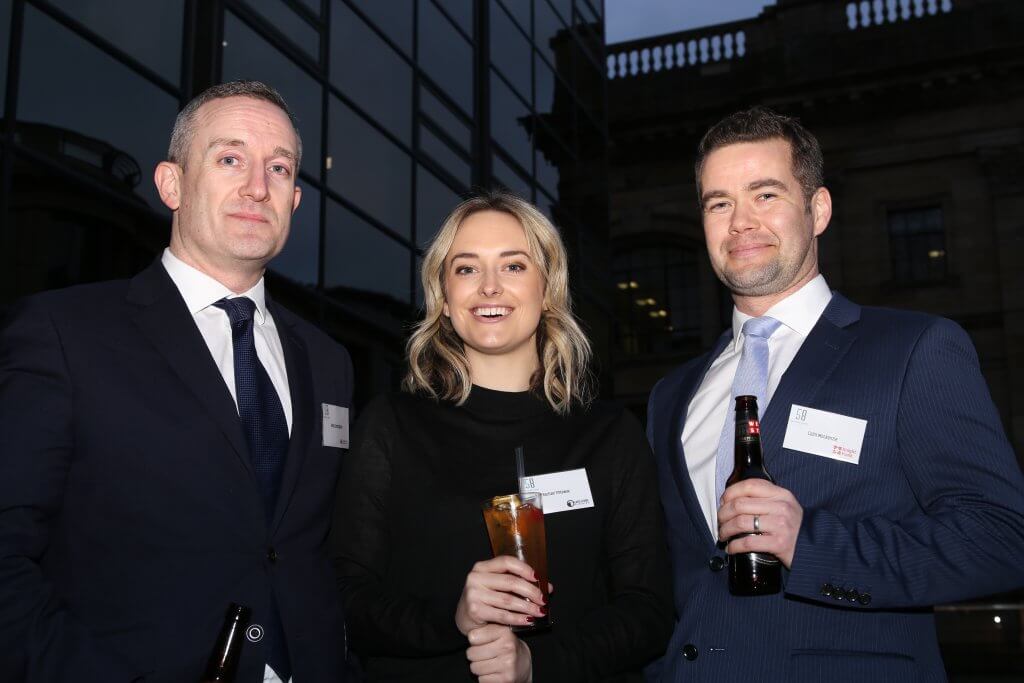 The first three occupiers have been secured for a refurbished office development in Glasgow city centre.

Scottish financial management company Cornerstone Asset Management, which operates in Glasgow and Edinburgh, has taken a suite on the first floor of 58 Waterloo Street.

The company was previously based on West Regent Street in the city but required a larger office to accommodate business growth.

Swan Group, specialising in the development and active management of affordable and private real estate within the UK, has relocated, taking a suite on the eighth floor for its Glasgow headquarters.

MS Amlin, a global insurance company which focuses on the property and marine and aviation sectors as well as providing reinsurance for other insurers, has taken a suite on the fifth floor in the building.

Castleforge also secured interim complimentary space for all of the firms in Clockwise, its serviced office development in Glasgow, whilst the works completed.

Located in the heart of Glasgow’s Central Business District, 58 Waterloo Street comprises a total of 31,068 sq ft of Grade A office space over eight levels.

Rachael Pittaway from Castleforge Partners said:  “We are thrilled to confirm we have secured our first occupiers at 58 Waterloo Street and we are looking forward to announcing a few more arrivals before the end of 2017.

“Despite a difficult climate, 58 Waterloo Street appears to be finding its place in the market.  We are having to be more accommodating than ever before to secure occupiers.

“We’re in detailed discussions with more potential occupiers and have some further deals in the pipeline so our lettings strategy has been very successful so far.”