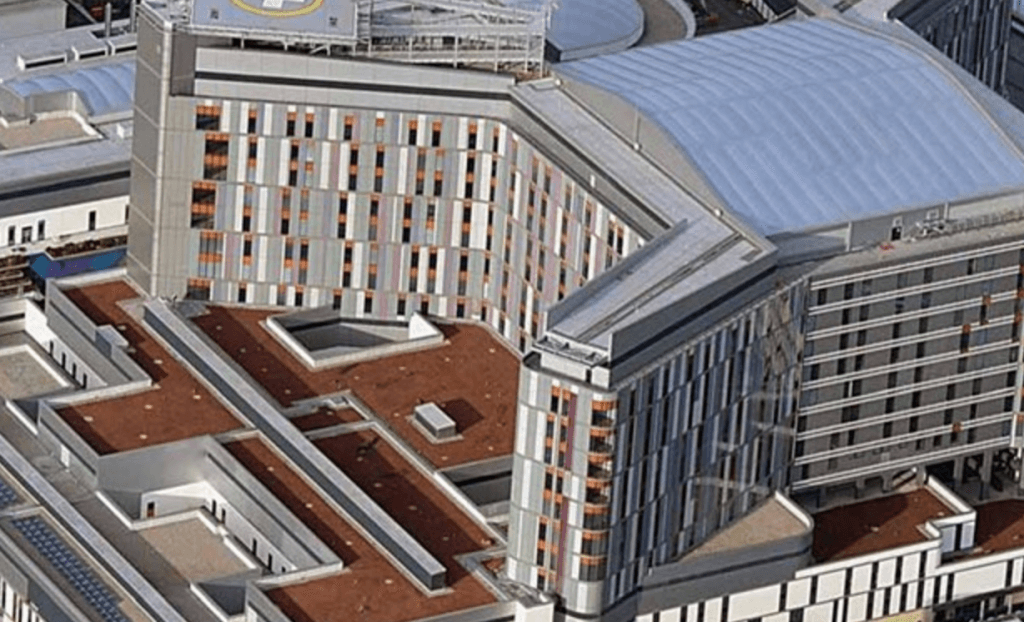 A life sciences company based in California has received £4.5 million from Scottish Enterprise to help create 43 jobs.

Biospyder will receive the package of taxpayer support towards a £10.5m investment in setting up Bioclavis, a subsidiary at the Queen Elizabeth University Hospital.

The funding will be used to adapt Biospyder’s technology into a diagnostic tool for precision medicine.

It was announced during the Economy Secretary Keith Brown’s visit to the US and Canada, where he is promoting Scotland to the North American business community.

He said: “This is an exciting time for life sciences businesses in Scotland. The sector is strong and continuing to grow – providing employment for over 37,000 people.”

Joel McComb, CEO of BioSpyder and BioClavis said: “We’re very excited to build on the success we’ve had in other molecular profiling applications and bring this novel method to bear on discovery and deployment of next generation genomic diagnostics.

“We determined Glasgow, Scotland to be the ideal location for this initiative based in large part on the support and close working relationships with ScottishEnterprise, NHS and the University.”

Earlier in the week the Economy Secretary met with another life sciences inward investor Acadian Seaplants, which recently acquired Uist Asco, a seaweed business on the Isle of North Uist.

He added: “The recent acquisition of Uist Asco by Acadian Seaplants shows that investment from North American companies is having an impact the length and breadth of the country.

“Acadian Seaplants is a world-leader in the processing of seaweed-based products and it’s great to see them bringing their skills, knowledge and expertise to Scotland.”

Nova Scotia’s Acadian Seaplants is a global, bio-tech company and the largest independent manufacturer of marine plant products of its type in the world.  Uist Asco provides Acadian Seaplants a greater presence in Europe, complementing their operation in Kilkieran, Ireland.

Mr Brown also announced that a US-backed £1 million research and development project in the oil and gas sector has received support from Scottish Enterprise.

Concept Systems, a wholly owned subsidiary of US-based ION Geophysical Corporation, will undertake a two-year project to develop and enhance the functionality of its seismic survey planning and management tool.

The economic development agency has offered almost £295,000 of funding which will help create three jobs and safeguard a further nine in Edinburgh.

He said: “Innovation remains crucial to the oil and gas sector for  maximising economic recovery and reducing costs, ultimately securing the long term sustainability of the North Sea.

“Scotland’s offshore oil and gas industry has a bright future, with up to 20 billion barrels of oil equivalent remaining under the North Sea and in the wider basin.”