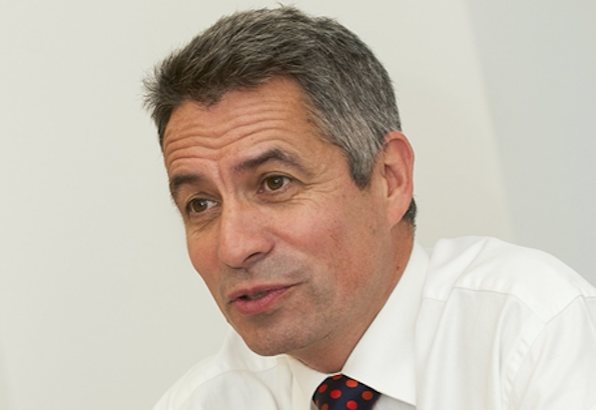 Company failures in Scotland continue to slow down, indicating a steadier position in the oil and gas sector.

Figures from KPMG for the three months to 30 September reveal the total number of insolvency appointments decreased by 23% (217 down from 282).

Blair Nimmo, head of restructuring for KPMG in the UK, described the slowdown in corporate insolvencies as an encouraging sign.

“The data reflects what we are seeing on the ground, with decreases in the number of liquidation, administration and receivership appointments across most if not all sectors, compared with last year,” he said.

“Following a challenging time for the oil and gas sector, it appears the ship has been steadied.

“The adoption of new business models and significant cost-cutting measures have left the energy industry in a more comfortable position, and as a result, we have seen fewer insolvencies in that sector.

“Elsewhere, it is difficult to detect any obvious sector weaknesses, with most companies understandably adopting a cautious approach to business, given the broader political and economic climate.

“The impact of Brexit remains on the horizon, with no obvious influence yet being felt. Looking ahead however, uncertainty in a broader sense may leave a negative impression on consumer and corporate confidence. The weak exchange rate may take its toll on certain sectors, and inflation is at its highest level in five years.

“In all three quarters of this year, insolvency figures have improved compared with 2016. What will be key to the success of many Scottish firms, however, is how they cope with the coming 12 months and beyond.” 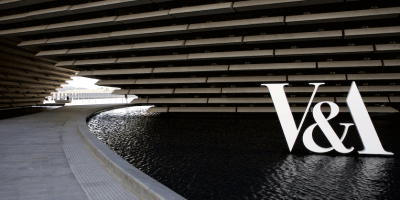 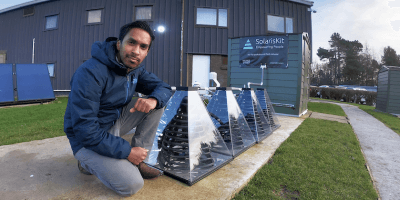